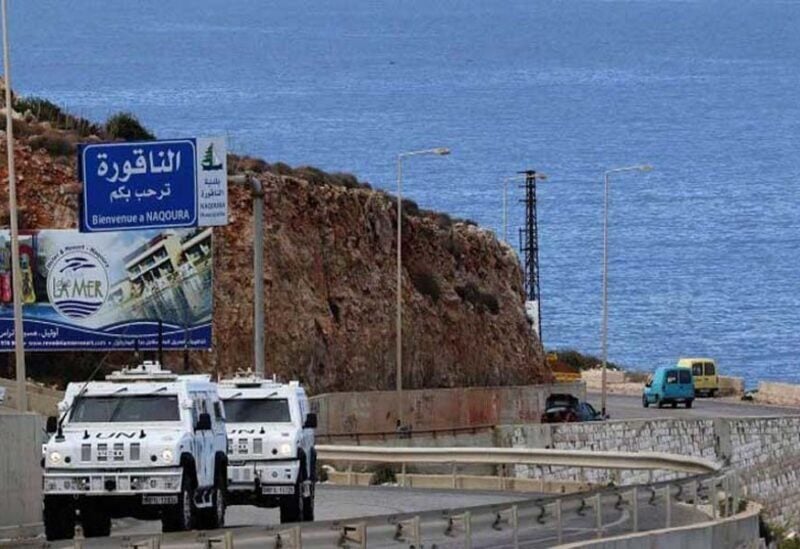 Under the guise of the government’s departure, the goals that drove the President of the Republic, General Michel Aoun, to withhold from signing the modification to Decree 6344 during Hassan Diab’s mandate, began to float on the marine region between Lines 29 and 23. He has other accounts prepared by the team of advisors and with the participation of 3 political figures who enjoyed the executive role, which was evidenced by the meeting held by the former Under Secretary for Political Affairs David Hale with the present figures who brought with them proposals, files and papers that the “Free Patriotic Movement” could abandon or negotiate, according to Sawt Beirut International sources.

According to the source, whoever believes that countries’ policies and strategies can be bartered, lack a solid foundation for their popularity, and thus the bet that Lebanon relinquishes its maritime rights in exchange for the removal of Bassil’s name from the list of sanctions imposed by the US Treasury, regardless of whether its president was a Democrat or a Republican, because its strategy puts the interest of the United States of America ahead of the interests of the parties, and the difference is only about the methods of its application in terms of the intensity that former President Donald Trump exercised, while the current President Joe Biden adopts flexibility. However, the result is unique and the same related to the interests of the USA.

Back to the maritime borders negotiations in southern Lebanon, many Lebanese parties contributed to its termination. Negotiation and “Hezbollah” had the greatest contribution when it abandoned this file, leaving matters to the Lebanese state and did not turn it into Shebaa Farms, which raises many question marks, especially since the fields are adjacent to the “Shiite environment”.

According to the source, there is no doubt that the profit balance has shifted towards the “Israeli enemy,” which is on the verge of receiving the drilling ship arriving from Singapore, and the process of bringing out the “drive” of the right to extract “Israel” oil began with President Aoun’s assertion that “our line is point 23, emphasizing that “the amendment of Decree No. 6344 is no longer relevant.”

Abdallah Bou Habib, Lebanon’s Foreign Minister, stated unequivocally that “Line 23 is what promotes Lebanon’s interests,” pointing out that the decree relating to this line was published 11 years ago and contains the signatures of President Michel Sleiman and Prime Minister Najib Mikati.

Minister Bou Habib, on the other hand, overlooked the efforts made by the professionals of the Lebanese army commanders to establish Lebanon’s claim. After the data was produced based on research, maps, and papers, these are the final conclusions that must be used in the negotiating process.

The source concludes, asking: “What is driving this renunciation of Lebanon’s right?” And what is the price, especially when there are leaks proving that the demarcation was attended in the Vienna negotiations in return for wins in Iran, which explains why he did not join in and intervene in this file since he lacks the papers?