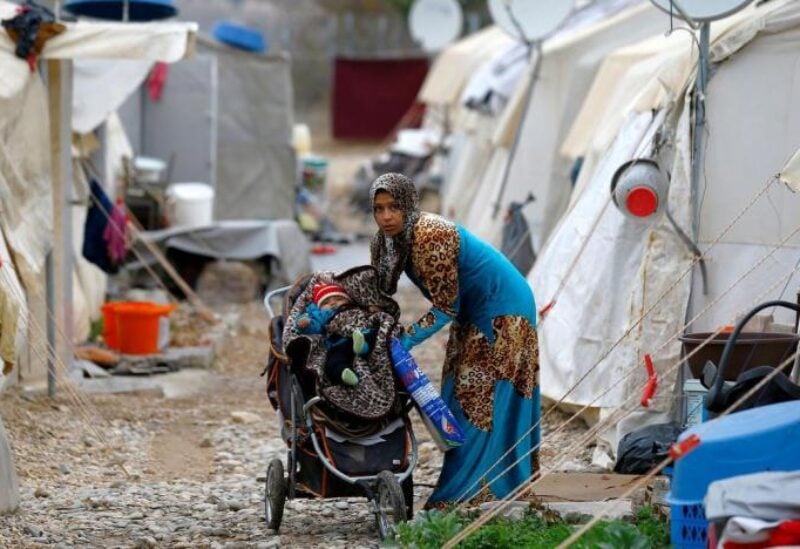 The announcement made by Turkey’s Interior Ministry that some 122,000 Syrians in Turkey were currently missing, sparked widespread controversy and an attack by opposition parties accusing the government of being incapable of running the country.

Turkey’s Deputy Interior Minister Ismail Catakli said earlier that some 122,000 Syrians have come to Turkey and registered there in 2016, without showing any trace for the last two years despite the search conducted by government agents.

Catakli then announced that the Ministry has canceled the records of those Syrians living on Turkish territory because they were not present at their nominated addresses.

Commenting on the decision, Republican People’s Party (CHP) spokesperson Faik Oztrak criticized the ministry for its failure to handle the file of refugees.

He addressed the Deputy Interior Minister, saying: “What do you do, deputy minister? You should find the 122,000 Syrians you lost.”

In return, Catakli responded via Twitter saying: “While we were dealing with wildfires (which occurred in the Mugla forests in southwestern Turkey and lasted for 3 days), someone (Oztrak), made a statement that carried false and incorrect information … the Turkish state is fine even if there are some crises.”

For his part, the deputy head of the opposition Good Party said that the government does not realize the extent of the threat posed by the disappearance of Syrians, who might have joined terrorist organizations.

Also, Future Party deputy leader Selcuk Ozdag, asked: “Is this the way the state is run? You are not even aware of the danger of what happened.”

“Neither northern Syria nor northern Iraq are safe for terrorists,” the ministry said in a statement posted on Twitter.

Meanwhile, the Turkish Interior Ministry announced that its specialized teams detonated a truck bomb belonging to the Kurdish units in the vicinity of the village of Al-Hamran in the eastern countryside of Aleppo. 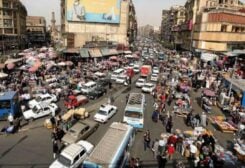 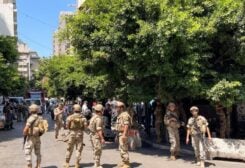 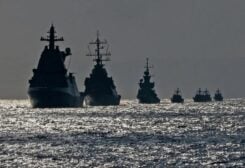 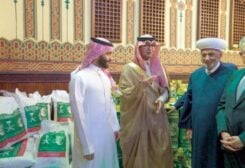