A new “patch it up” measure: Are there any transportation subsidies on the horizon?

Pierre Dukan, the French Ambassador in charge of international aid coordination in Lebanon, met with Ali Hamieh, the Minister of Public Works and Transport, to discuss three issues: the Port, the Airport, and Transportation.

“We are in the midst of launching an open international tender to operate the passenger terminal, as it is vitally important to the port,” Dukan said.

In terms of the development of Rafic Hariri International Airport, Hamieh asked the delegation if the French authorities had a vision for expanding the Airport’s operations, “to increase its capacity and improve its services, with the primary goal of increasing the public treasury’s revenues.”

Dukan stated that the matter of the bus contribution, which Hamieh had recently raised with the French Ambassador, was being discussed with the highest authorities in Paris. Declaring that he came to Lebanon “to help Lebanon and the Lebanese,” rather than for France or its interests.

The new government began its first remedy by resuming the previous support policy, which had failed to target the most vulnerable people. Subsidized services will follow subsidized products.

Rather than adopting direct assistance for individuals to help make up for the removal of fuel subsidies and the high price of gasoline and diesel, and thus the public transportation tariff, the government, in collaboration with land transport facilities, developed a plan to fund public drivers by securing a daily can of petrol for public cars priced at 100,000 Lebanese pounds, one and a half can for a minibus each day, and two cans of diesel for buses and trucks per day, priced at 70,000 Lebanese pounds, with a maintenance and spare parts’ budget of 500,000 Lebanese pounds. When implemented at the beginning of next month, following approval by the Council of Ministers, the service tariff will be decreased to ten thousand LBP.

On the other hand, it will result in the market having two public transportation tariffs, with a gap between subsidized and unsubsidized “transportation mean” as many public drivers are now illegal and will not receive subsidized gasoline, but will continue to operate under no accountability. 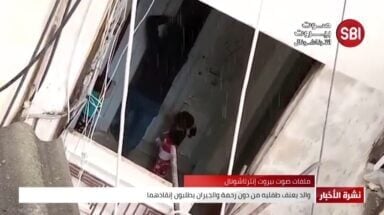 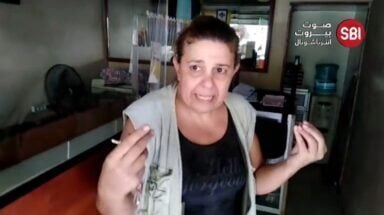 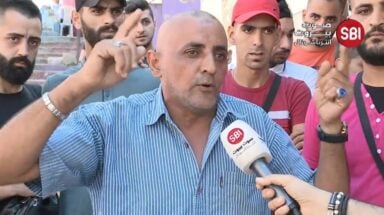 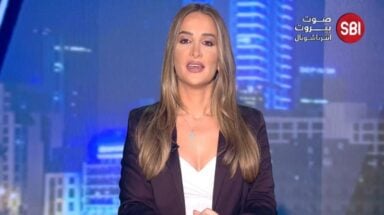