Hunters vs Minister of Environment

The decision was issued, “hunting is forbidden in Lebanon.” It is one of the new government’s first decisions, and was issued by the Ministry of Environment, and like everything in this lost country, those who are pro, face those who are against. Hunters and those working in this sector, are the most affected, And the biggest beneficiary is nature, which depends on birds as an essential link in life circle, and between nature and hunters, a story from the Greeks’ semi-myths, for whoever wakes up before dawn to hunt, is cursed by the long night.

What is required, then, is to work on organizing hunting trips in accordance with Law No. / 580 / the wild hunting system in Lebanon. And to respect the hunting seasons, and the birds allowed to be hunted.

Hunting is forbidden, but the so-called state is well aware that in the vast areas within the Lebanese deserts, hunters raise their guns towards the blue sky, so as long as what is forbidden is desirable, the state can make it permissible… but with controls and laws. 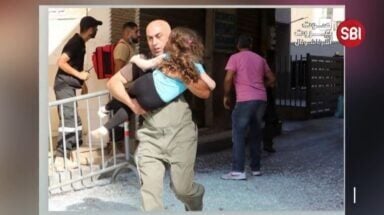 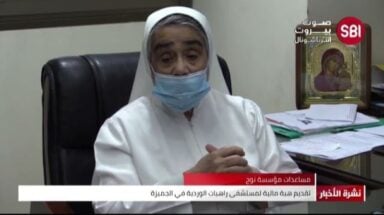 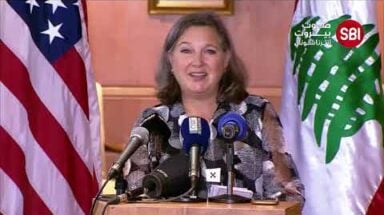 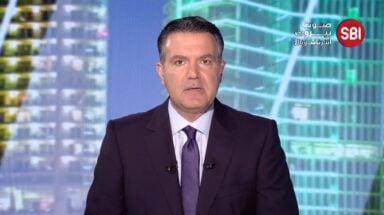 To the Minister of Interior, here is a brief of yesterday’s happenings