Is 2021 the worst year economically, and financially or 2022 will be worse?

Since the outbreak of the financial crisis in Lebanon in 2019, experts said that this year is the worst economically in Lebanon. Even though the World Bank considered the Lebanese crisis in 2021 one of the three worst economic crises in the world since 1850, the year ends without any sign of hope with the absence of any recovery and reform, and the rates of pessimism will rise at a higher pace in 2022.

With the bankruptcy and closure of hundreds of private sector institutions, the value of the gross domestic product (GDP) dropped, according to World Bank estimates, from about $55 billion in 2018 to about $20.5 billion in 2021.

During this year Lebanese have also witnessed lifting subsidies on medicines whose prices soared to millions of pounds and became beyond the capacity of the majority of the Lebanese, who were also unable to enter hospitals that no longer recognize the health coverage of all guarantors.

At the governmental level, the government has been negotiating since September with the International Monetary Fund (IMF) to reach a plan that would help lift Lebanon out of the economic collapse, but the talks, despite the rapid deterioration, are still in their early stages, as they are still in the stage of determining numbers, although the Lebanese negotiators agreed recently to estimate the size of losses at $69 billion, but the government has not yet developed any plan to negotiate it. As for the banks, they are still imposing their own capital control law, which Parliament has not yet succeeded in approving, and they prevent transfers abroad, while the Central Bank recently raised the exchange rate of bank withdrawals from dollar accounts from 3,900 to 8,000 LBP.

While the official exchange rate is still at 1,507 LBP to the dollar, there are multiple exchange rates approved in the market, such as the exchange rate of Sayrafa established by the Central Bank to secure dollars to traders and importers at a price lower than the black market and is currently 22,700 pounds, compared to 28,000 LBP in the parallel market. There is an exchange rate for bank withdrawals at 8,000 LBP, and another exchange rate of 12,000 LBP, on the basis of which depositors withdraw $400 per month from their dollar accounts, in addition to $400 in cash.

According to the estimates of the Central Bank Governor, Lebanon needs between $12 and $15 billion to “rejuvenate again and restore confidence,” at a time when the mandatory dollar reserve declined from $32 billion to $12.5 billion. As for the forensic audit of the accounts of the Central Bank, which has sparked widespread controversy since 2020, although it is one of the conditions of the international community to help Lebanon, it has not actually started yet, because the “Alvarez and Marsal” company obtained only days ago the required information from the Central Bank.

The Lebanese, most of whom have become poor, bid a farewell to 2021 in the hope of recovery in 2022, but the government, which has not met mainly since mid-October due to disagreements over the fate of the Judicial Investigator in the port explosion case, and which has not yet developed an “integrated economic rescue plan” to negotiate with the International Monetary Fund, does not bode well and hope for a better new year on the economic, financial and living levels. 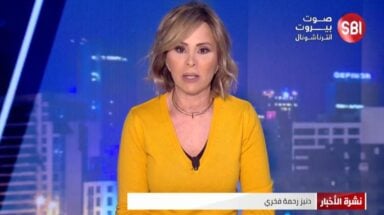 Hariri stepped away for these reasons, Le Drian: “Postponing Parliamentary elections is prohibited” 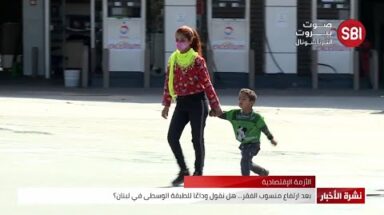 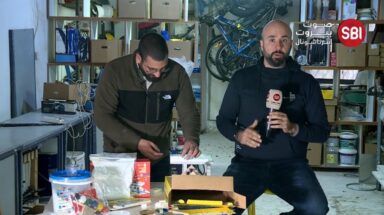 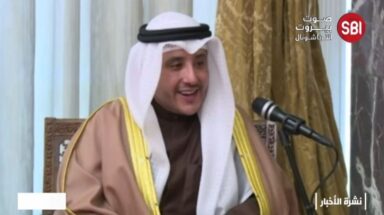 Will a safe free zone be formed in Lebanon from which Hezbollah will withdraw?