The Israeli occupation army launched air strikes on the Gaza Strip, claiming that the strikes came in response to a missile fired by Palestinian activists towards Ashkelon, which was intercepted by the Iron Dome system.

The occupation blamed Hamas for firing the missile, noting that the raids targeted three of the movement’s military sites.

This escalation came hours after the occupation forces killed three Palestinians in the city of Jenin in the occupied West Bank. Artillery bombed the vicinity of the Beit Hanoun crossing in the northern Gaza Strip, and an Israeli reconnaissance plane targeted with two missiles an agricultural land near the security fence in the town of Beit Hanoun. 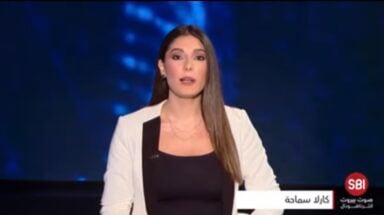 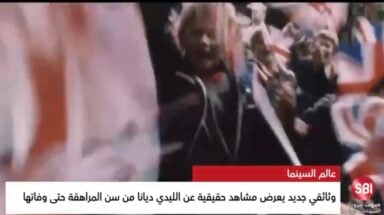 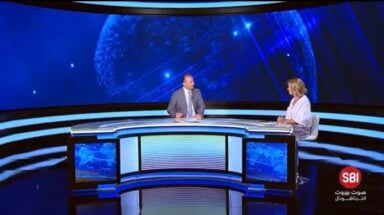 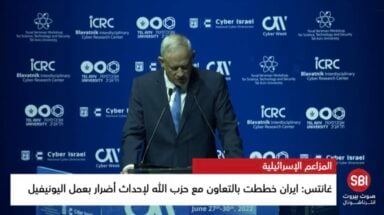