These scenes are not in Tripoli, or in Sidon, or in Beirut. They are in the middle of Montreal, Canada. Sweets, by which the Lebanese became famous, and became known worldwide.

Here, as in Lebanon, high craftsmanship and many items adorn the tables of the Lebanese and Arabs, especially on their special occasions and during the holidays. Arab and Lebanese sweets have become appreciated and admired by Canadians as well. Abroad as at home, the Lebanese have preserved customs, traditions and dishes. The Lebanese whose history was marked by immigration due to the political, security and economic crises that still haunt till now. 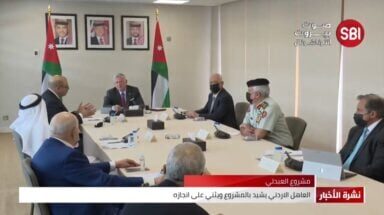 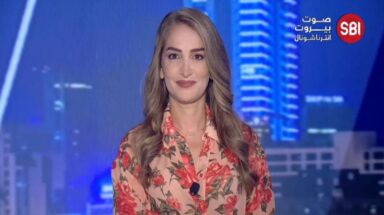 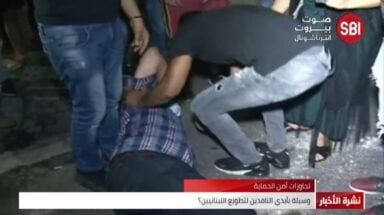