Lebanon’s social and living conditions are worsening day after another and reached to an extent where people are refraining from visiting a doctor or undergoing a surgery due to the financial crisis, which is a very dangerous indication.

According to figures obtained by Sawt Beirut International (SBI), bed occupancy rate in hospitals has dropped by 40%. Occupancy rates in one of the major university hospitals in the Beirut has fallen to more than 60% due to the high cost, which means that many citizens need medical care and are unable to admit the hospital. Therefore, it is possible that we will see catastrophic results on the level of public health in the near future.

According to the indicators, there is a significant decline in the level of vaccination against various diseases as vaccination rate reached 60% after it was 95%, and those vaccinations were subsidized, some of which are provided as donations.

All of these numbers inevitably affected the Lebanese, as the percentage of people suffering from mental and neurological diseases and depression increased about 3 times and reached 50% at a time when the medicines treating these cases are also in shortage.

The financial crisis in Lebanon and the economic meltdown contributed to the emigration of doctors and nurses, where the percentage reached about 40%, which negatively affected the work of many health institutions in Lebanon.

The cost of visiting a doctor is also a direct reason, as it reached in some clinics 600,000 LBP, which is equivalent to the minimum wage. Some famous doctors also demand that the cost be paid in dollars.

If the doctor prescribes medication, the patient’s bill may exceed 2 million LBP, which means two months’ salary for an employee in the public sector.

Lebanon is not well and needs treatment, which is expensive and painful, but it will definitely continue to resist. 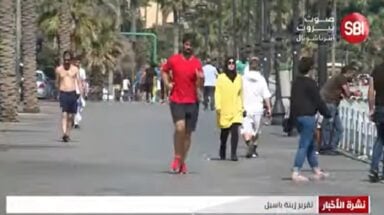 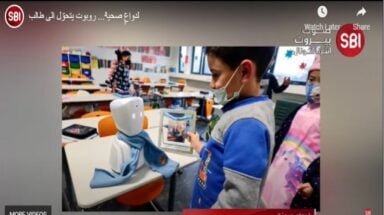 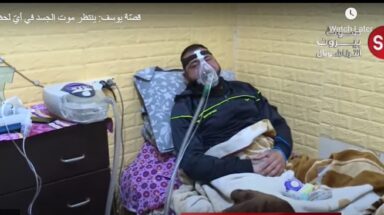 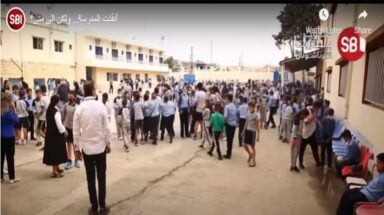