On June 4, 2021, as the day marks the tenth anniversary of the Beirut Port Blast, families of the martyrs started to gather at the port of Beirut in the afternoon.

Ibrahim Hoteit, a spokesman for the Families of the Martyrs of the Beirut Port Explosion, alerted that “henceforth, no companies, organizations, investment firms, or reconstruction works are authorized in the Port of Beirut until the truth is revealed, and kindly don’t try to instill patriotism in us.”

“Members of the Parliament shall waive the immunity of any individual accused and involved in the blast. Any bloc that doesn’t vote in support of this motion will be our enemy,” he stated. “Judge Tarek Bitar’s strategy has raised anger and frustration among Martyrs’ Families, therefore he took the initiative to revise it.” In this regard, the 4th of August has been declared as National Mourning Day.

The heartbreaking and tragic scene was covered by a reporter from Sawt Beirut International, who voiced the sorrow of Martyrs’ Families after their sons were killed in the Port Blast. 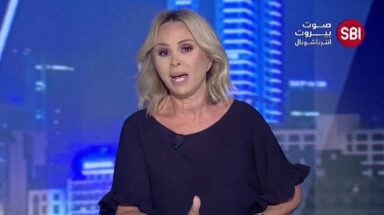 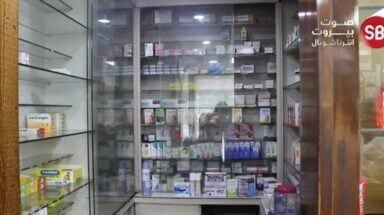 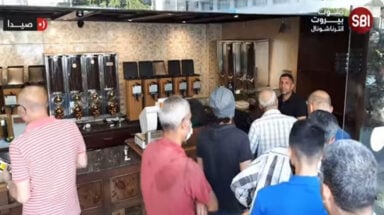