The authority is demonstrating against itself

Against whom are the Unions of Land Transport Sectors protesting, blocking roads, and crippling the country? Are they demonstrating against themselves or against the political system affiliated with them, which they appointed and mobilized in the past, and will do in the future?

These unions have a reference, and their leaders are affiliated with political parties and movements. Therefore, the Angry Thursday, was not real, even though the situation is no longer tolerated, and 80 percent of the Lebanese are below the poverty line.

These unions remained silent throughout the previous stage, despite the economic meltdown, and the sector’s dire situation.

According to International Information, government spending has reached $1.65 billion between 2010 and 2019 on road construction and maintenance, but the public transport sector has not received anything from it. So, what did the heads of the transport unions do in the past, knowing that their faces have not changed, as well as their political connection.

From year to year, the sector continues to deteriorate, and plans and proposals are out of date. The joint transport plan that was launched in 2004, the 50 billion LBP allocated to buy buses, and the national transport plan that was drawn in 2011 have been halted. The ready-made study prepared by the European Investment Bank in 2013 at a cost of $2 million dollars as a gift was not implemented. The World Bank loan that the government obtained in 2019 amounted to $295 million to finance the transport project, has also been canceled.

Almost 15,000 forged public plates are available in the market compared to 5,000 legal public plates. Where was the day of anger at the time?

Indeed, in the land of wonders, the corrupt system is demonstrating against itself in a time of scarcity in the exchange of political messages, and a system that engages in dialogue with itself within the dialogue of the pillars of opposition. 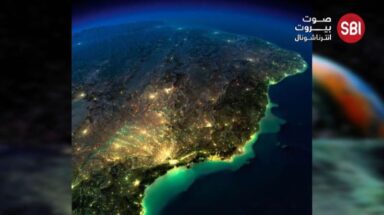 New study reveals how the end of the planet will be 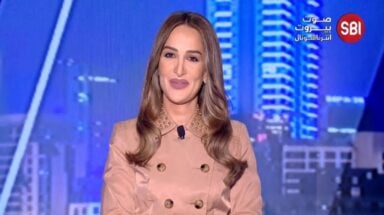 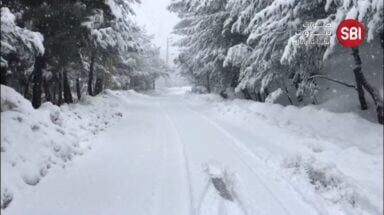 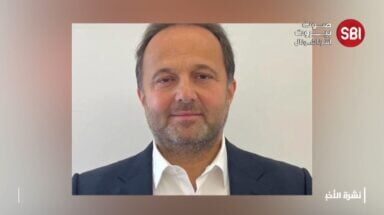