With the lira losing more than ninety percent of its value against the dollar on the black market within two and a half years, the purchasing power of the Lebanese has deteriorated in light of the lifting of subsidies on fuel, medicine and food, while the minimum wage is below the threshold of thirty dollars.
This economic crisis has been described by the World Bank as one of the 10 most severe crises in the world since the mid-19th century.

Today, the dollar is on the threshold of thirty thousand… Will it exceed 40,000 pounds by the end of the year?

An international report warned of Lebanon’s behavior in a “pessimistic scenario”; Assumptions revolve around the government’s failure to implement the necessary required reforms, which will cancel the agreement with the IMF, deplete the reserves of the Banque du Liban, and raise the debt ratio to more than 200 percent of GDP.

But will there be an optimistic scenario? Will the economy recover?

So, if an agreement is reached with the International Monetary Fund, reforms are launched, and losses are equitably distributed with accountability and transparency, Lebanon will have hit the bottom and started its journey of recovery and return. 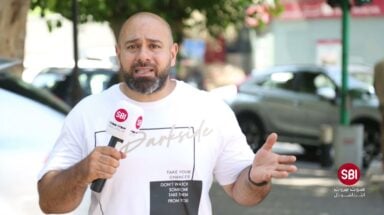 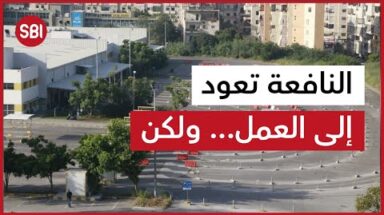 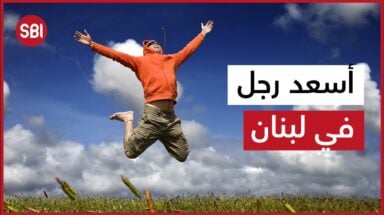 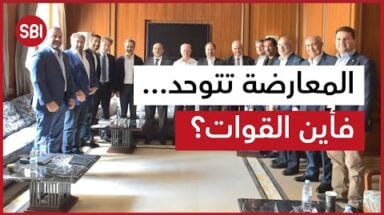