Wael and Haifa top the trend at their concert in Dubai, Rita Harb survives from death in Turkey

The two stars Wael Kfoury and Haifa Wehbe performed at a concert in Dubai, where the duo ignited the stage with a group of beautiful songs that the audience interacted with.

Wael started his lyrical part with “Kilna Mninjar” amid a great reception from the audience. During the ceremony, he presented some his most beautiful lyrical works.

Haifa Wehbe also starred in Dubai, and her name was trending on “Twitter” in more than one Arab country. Haifa presented her most famous songs, and published videos from the ceremony on her ‘Instagram’ account.

The Lebanese media and actress, Rita Harb, was exposed to a terrible traffic accident in Turkey, when she was on her way to the filming of a new series. Harb was severely damaged, and was transferred to a hospital specialized in orthopedics, due to several fractures in her hips and facial bones.

Harb was also accompanied by coach Bob Moukarzel, who was also taken to the hospital for treatment, after suffering fractures in both of his feet.

Harb reassured her fans with an audio recording, saying, “I want to reassure and thank everyone who asked about me. It is true that the accident is big, and thanks god we survived, but I have fractures that’s why I need more than one surgery”.

Syrian actor Zuhair Ramadan has passed away last Wednesday at the age of 62 after suffering from a health problem and severe pneumonia. Ramadan graduated from the Higher Institute of Dramatic Arts in 1983.

Among his most famous roles are the character “Abu Jawdat” in the series “Bab Al-Hara”, and the character of “Mukhtar Abdel Salam Baisa” in “Dayaa Dayaa” and other works. He has also held the position of head of the Syrian Artists Syndicate since 2014.

The Lebanese singer, Yara, released a new song entitled “Ba3dak Hon”, the second song from her new album, “Mallait”. The song is written and composed by Tarek Abu Joudeh and arranged by Abbas Sabbah.

“My Voice is Not Yours” is a new song launched by Omaima Khalil in collaboration with the dancer Pierre Geagea, with the participation of her son Nadi as a musician with her for the first time. The song is written by Germano Germanos, music by Hani Siblini and directed by Gilbert Cherfan and Hani Siblini. 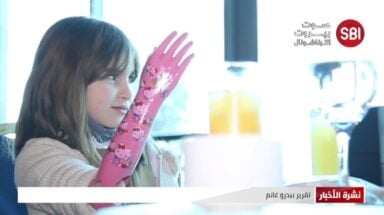 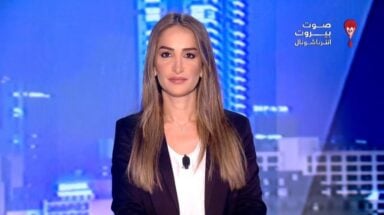 Lebanese are unable to stimulate tourism, will expats mess this up? 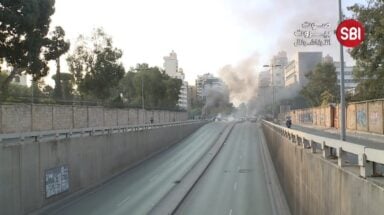 Why didn’t all regions engage in today’s protests? 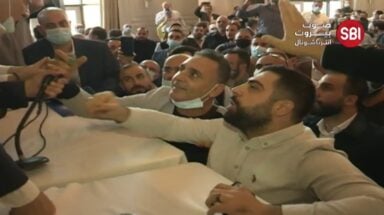