Will electric vehicles rule the world in a few years?

“The coming years will witness a drastic change in the auto market as big companies are moving towards electric vehicles for economic, environmental, health and other reasons,” the founder of Auto Middle East magazine, Fahd Abou Saleh, told Sawt Beirut International (SBI).

Abou Saleh cited a few examples including “the London Mayor’s decision not to sell any fuel-powered vehicle in London as of 2030,” noting that a month ago, the date for the implementation of the decision was brought back five years, i.e. to 2025.

“Mercedes will also introduce 10 electric vehicles next year, and we will reach a time where we won’t be finding car companies selling vehicles that run on gasoline,” he said.

Asked about how EVs work, Abou Saleh said “just like a phone needs to be charged, medium-sized electric vehicles need between two to three hours of charging, as they can travel about 400 km.”

He also said the maintenance process “is so simple because they (EVs) do not have an engine or lubricants and therefore, the maintenance is all about wheels and brakes and some companies offer 8 years of maintenance for electric vehicles.”

Abou Saleh added that EVs “are much faster than ordinary cars,” saying “cars are an investment, and although the price of an EV is greater than an ordinary car yet in the long run, the owner will find it cheaper.”

“We must invest in educating people and society about the upcoming change rather than waiting and we must start taking serious steps at least to be able to keep pace – I won’t say with European countries – with the neighboring Gulf countries which are allocating their investments in this field for the comfort of their citizens.” 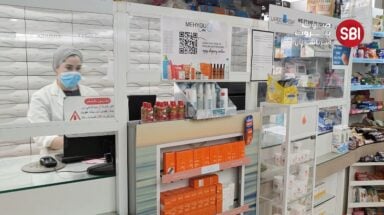 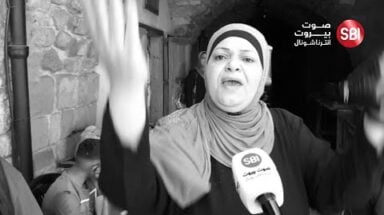 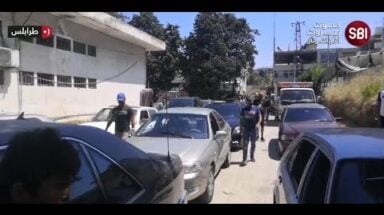 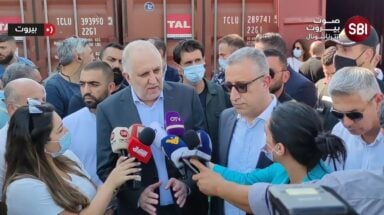