Several news has been circulated through social media stating that the Central Bank aims to terminate Sayrafa platform as of next week. Accordingly, the Central Bank will stop selling dollars to traders and importers, and as a result of this there will be a significant surge in the dollar exchange rate on the black market.

Central Bank sources have neither confirmed nor denied to Sawt Beirut International the authenticity of this news, because no official decision has been issued yet.

To inquire about this issue, a member of Station Owners’ Syndicate, Georges Brax joins us in a phone call.

The Head of the Land Transport Sector Federations and Unions Bassam Tlais announced that next Wednesday will be “day of public anger” for the land transport sector and drivers across Lebanese territories. He said that the union will announce on Tuesday the locations for gatherings and movements that will be decisive.

During an emergency meeting for the Land Transport Sector Federations and Unions, Tlais said: “We need our rights from the temporary support based on the mechanism that we agreed on with the government, because the new transport tariffs cannot be afforded by people, as transportation cost per month may reach 1.5 million LBP.”

Tlais warned that the Prime Minister and ministers should decide on the public transport support before next Tuesday.

The Head of the General Labor Union, Bechara Asmar, demanded that “the transportation allowance should be 100,000 LBP for private and public employees, after the catastrophic increase in fuel prices.”

He called for “being fair with public sector employees by granting them one month’s assistance for each for a full year, provided that these grants include all military corps and retirees.”

Asmar stressed “that the Index Committee should convene to come up with positive results in raising the minimum wage, and transportation allowances, as well as monthly assistance for workers in the private sector.” 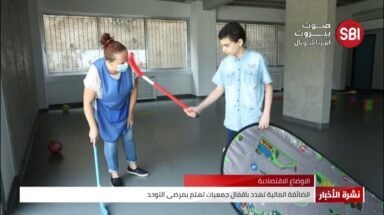 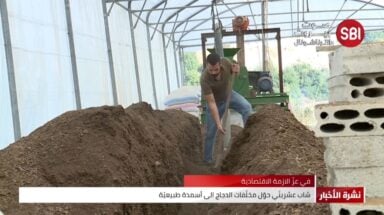 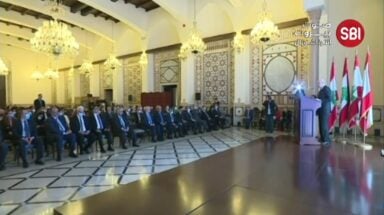 What social classes will the ration card include? 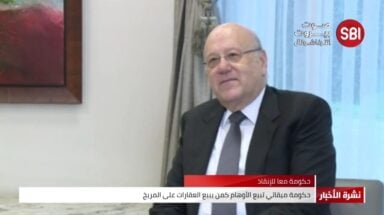