Will the new electricity tariff be equal to the generator’s tariff?

A large number of containers including Lebanese goods that were exported to other countries through transit, have been suspended in Saudi Arabia, to be allowed later and for once only, to be re-exported to their destination, provided that the transit ban through Saudi Arabia for goods coming from Lebanon begins after that.

As of next month, Electricité du Liban (EDL) will start collecting late and accumulated bills for previous months, so that citizens will be required to pay more than one bill, to reduce the unpaid accumulations for the year 2020 and early 2021, in order to increase feeding hours in exchange for raising the tariff.

How will the new tariff be determined and priced?

The Ministry of Energy, in coordination with the government, is conducting a reform workshop to secure the largest amount of electricity supply within the available capabilities. Energy Minister Walid Fayyad announced that the supply will increase in the next few months to about 10 hours with the help of Arab countries and the World Bank.

A plan was drawn up to gradually raise the feeding hours in parallel with the increase in the kilowatt tariff, with the start of the arrival of gas from Egypt and electricity from Jordan, in addition to Iraqi fuel.

Since the cost of a kilowatt at EDL is currently 108 LBP, will it become similar to the pricing of generators at about 6,000 LBP per kilowatt, after implementing the reform program required by the World Bank in return for financing the import of Egyptian gas and electricity from Jordan to Lebanon?

In this context, the former Director General of EDL, George Mouawad, told SBI that the tariff adjustment should be studied in-depth and revised in a technical manner, pointing out that in the late nineties, EDL hired Electricité du France to study a new tariff. He wondered whether there are engineers or experts in the Ministry or the EDL up to that responsibility.

Information indicated to SBI that raising the tariff of EDL will take place gradually and in stages, and it will consider the living situation of the citizen by considering the volume of consumption of the middle and poor class, and fluctuations in the price of a barrel of oil globally and in the exchange rate of the lira against the dollar, in order to avoid incurring additional financial losses on EDL.

Moawad said that the tariff should take into consideration small and large consumers, industrial tariffs and others, and if the kilowatt price is determined similar to the kilowatt of private generators, it will be an improvised tariff, because the fair tariff should not, according to initial estimates, be less than between 1,500 and 2,000 LBP per kilowatt\ hour. 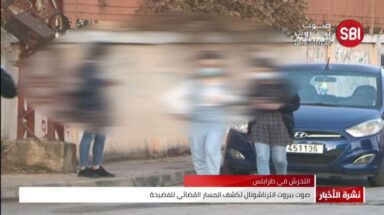 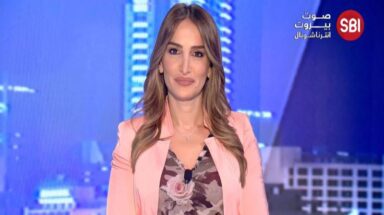 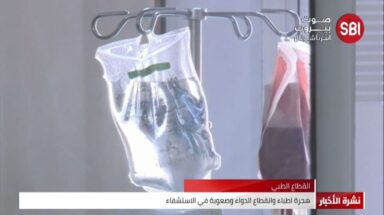