Expatriates are stronger than authority conspiracies!

Sixty percent of the voter turnout in the expatriate elections. It is a new equation that will impose itself in every electoral entitlement. It is true that the number could have been better and higher, but with the authority’s shortening and “conspiracies” it could not have been better. It suffices to remember what happened in Australia, and how the authority deliberately annoyed people in the process of distributing polling stations in the hope of discouraging them from participating in the electoral process. Nevertheless, the scattered insisted on exercising their national right, as if they were sending a message to the authority that they wanted to have their say in the nation’s present and future. But the will of the scattered was stronger than the obstacles of the authority.

Most important of all, the scattered people voted “right”, and most of them voted with two things: hitting corruption and eradicating it from its foundations, and restoring the sovereignty of the state over its entire territory, since it is no longer allowed for there to be two armies, two weapons, and two decisions regarding the issue of war and peace. What began with the expatriates must be completed with the residents. Real change requires all committed patriots. 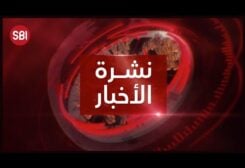 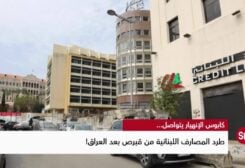 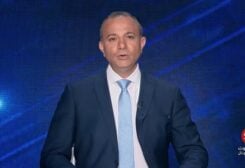 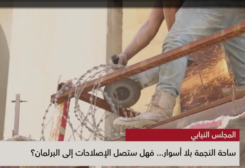 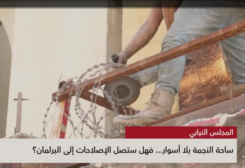 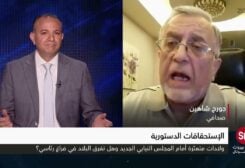