At last, the picture was crystallized and clarified. Hezbollah does not want the Lebanese expatriates to participate in the voting process. Logically, it is surprising, but to those who know how Hezbollah thinks and behaves, it is not surprising. The party that always leans on its weapons’ glare, does not like longdistance democracy, ie, for voters to vote away from the sway of its weapons, and from the intimidation operations that it masters perfectly! Imagine that a son of the South or Bekaa, voting in America, Canada and Australia.
How will the party be able to guarantee his vote and loyalty, after he was liberated from the resistance slogans, and the cries of war that are launched daily? Moreover, the party invested a lot in Iranian money, in addition to intimidation, it is resorting to the principle of enticement. Its latest investment, was in Iranian diesel ships, which will not solve the energy problem in Lebanon at all, because what it realy aims at, is to bring in additional electoral votes, and not electricity! More than that: the party cannot call upon its supporters to participate in elections in a large number of countries, because it does not want to expose them to the intelligence services in their countries of residence, and because it prefers that its partisans and supporters remain hidden and not visible. It is a party that operates in secret, so how do you want it to reveal its face and expose its supporters?
So, the party’s campaign to obstruct the expatriates’ participation in the upcoming parliamentary elections, has begun. And it will resort to all kinds of means to achieve this. The party that wants a parliamentary majority at all costs, is fully aware that this parliamentary majority that it seeks, will not be achieved, if the expatriates who are free from fear of arms, and of Iranian guardianship over Lebanon, cast their votes. And in the end, who will win, the logic of democracy, or not the logic of weapons? 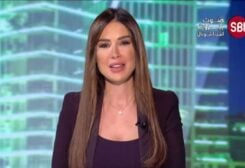 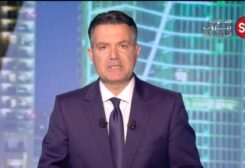 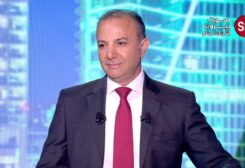