Happy Easter. However, does the holiday brings good tidings to the governmental scene? Internally: Nothing has changed, as the complications remain the same, except for approving a government including twenty-four ministers. All other details are still unresolved, especially the most two prominent details, which is who will nominate the ministers of interior and justice and how? Who will name the three Christians who are not affiliated to Michel Aoun? There are no answers for these two questions so far; therefore, there aren’t any developments in the government formation, until further notice.

In parallel, what has been rumored about Patriarch Al-Rahi’s efforts to reach a solution for the government formation do not express the truth and reality, as the Patriarch is aware that there isn’t any possibility for forming a government in light of the psychological complex that controls the relationship between the President of the Republic and his son-in-law, and the Prime Minister-designate.

In addition, the regional situation is not suitable for the birth of the government.  Only the visit of the French Minister Jean-Yves Le Drian to Beirut can change the equation. It is obvious that the French are tired of the Lebanese procrastination, and they want to replace their European failure by imposing sanctions on Lebanese officials. So, will the American-backed French sanctions play its role in forming the government or the Lebanese officials will not take any step forward?

The Caretaker Prime Minister, Hassan Diab, is keen not to revive the resigned government, even by artificial respiration, and by holding a cabinet session to discuss the most important economic issue, which is lifting the subsidies.

Meanwhile, smuggling continues from Lebanon to Syria, including fuel oil, diesel and flour. So are the Lebanese destined to remain at the mercy of the Syrian regime and its followers in Lebanon under a resigned government that is impotent and weak, and officials who are corrupted? 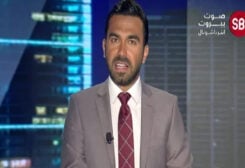 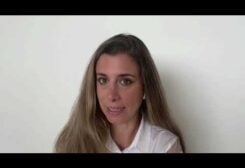 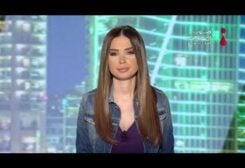 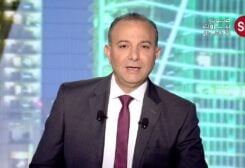