On Eid al-Adha, it was confirmed that the Lebanese are victims of the ruling political class. The holiday was not similar to previous years, as it came loaded with bitterness and anger. One of these signs, is that exchange rate of the dollar, in the second day of Eid, exceeded again 22,000 LBP, while the prices of basic food commodities rose more than 50 percent in less than a month, registering 700 percent increase compared to two years ago.

It is an unprecedented economic, social and living crisis, while officials are playing with their ministerial quotas and government wrangling.

Matters are worse when it comes to the port crime. Le Figaro newspaper reported that Hezbollah stored ammonium nitrate in Lebanon for the benefit of the Syrian regime. Perhaps this explains why Hezbollah is so ferocious to immunize deputies, ministers, and security forces, that the judicial investigator requested to lift their immunity for questioning as defendants.

This also explains the fierce stance that was taken by the head of the Marada Movement, Sleiman Franjieh, from the patriarchal edifice in Diman, against the judicial investigator, Tarek Bitar. The crime that was carried out on August 4, 2020, is remaining. Is the country’s affairs managed with this trivialness? Did people’s lives also become the belongings of Hezbollah and its allies?

On the political scene, Eid al-Adha holiday is still imposing itself on the situation. There are neither any contacts, nor consultations, nor discussions to demonstrate the image of the next prime minister-designate.

Nevertheless, today a remarkable position was recorded for Franjieh from Diman, where he declared that he could not partake in a government of which the covenant team have more than one third in it. This means that the argument over authorship began before the completion of the assignment process. This ensures that Hassan Diab will remain and that the caretaker government will supervise the elections. So don’t look for Hassan Diab (2) because Hassan Diab (1) will not be removed and will not vanish. 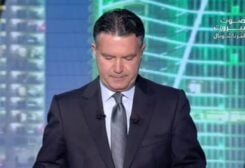 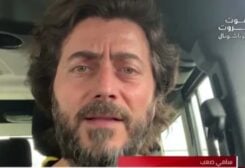 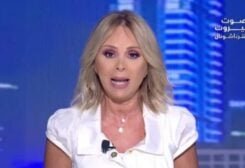 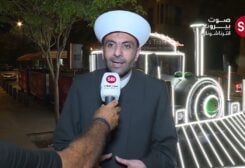 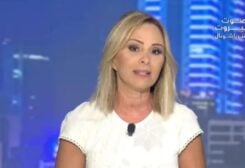 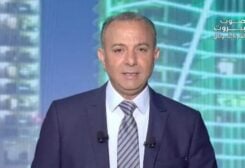