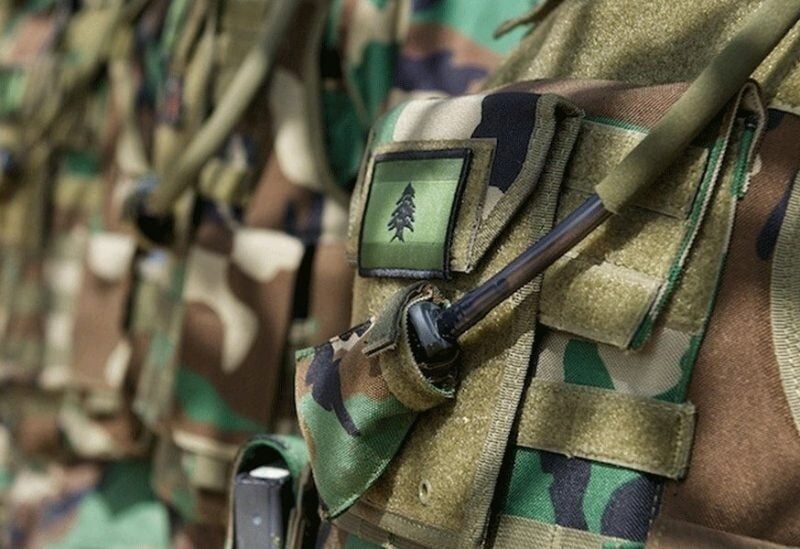 The Lebanese Army Forces (LAF) raided several houses in the northern city of Tripoli, arresting citizens and seizing weapons and ammunition, the Army Command – Directorate of Orientation said in a statement on Friday.

“On 18/02/2021, in light of clashes involving gunfire between a number of citizens in Bab al-Tabbaneh – Al Jihad Street, which erupted due to previous disputes, an army force raided several houses and arrested 2 citizens [identified only by their initials as] M.F. and A.M.,” the statement said.

It also noted that the LAF force seized a Kalashnikov-type military weapon along with its accessories, and detained the 2 citizens A.A. and M.D. on charges of possessing a pistol each.

The detainees were handed over with the seized weapons to the concerned authorities, it said, adding that investigations have been launched. 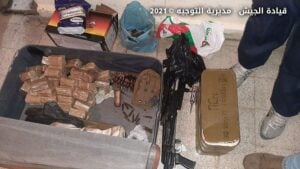 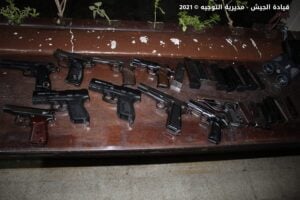 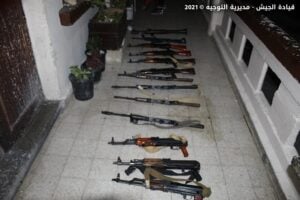