A decision to be issued today, Gasoline tank for 70 thousand L.L. 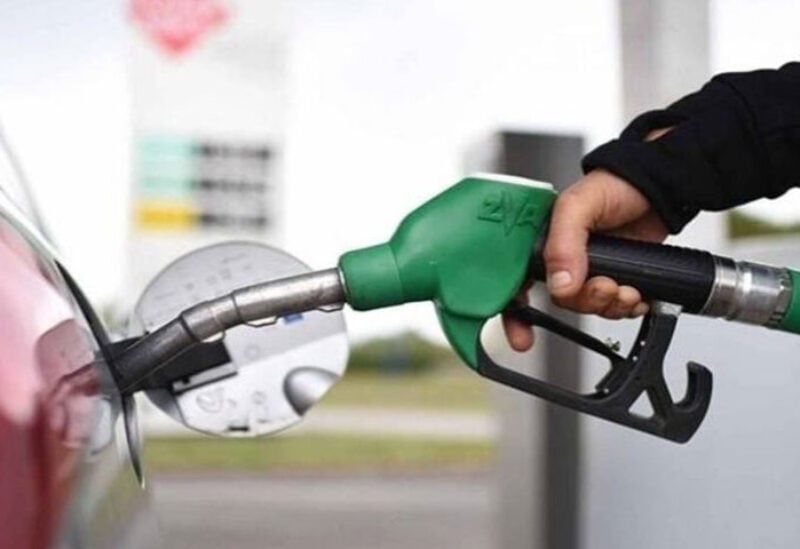 Director of Media Focal Center, Salem Zahran, revealed that he had contacted the caretaker prime minister, Hassan Diab, and an  exceptional approval will be issued today at Baabda Palace, to purchase fuel at the rate of 3900L.L.per dollars instead of 1500, for a period of 3 months” noting that the price of a diesel tank will be  about 50,000 and gasoline between 60 and 70,000 Lebanese pounds.”

Zahran said in an interview with “Tony Khalifa” program: “The gangs won again over the state, and those who stored diesel and bought at a price of 1500 pounds will make more than a million dollars when they sell at 3900 pounds.” 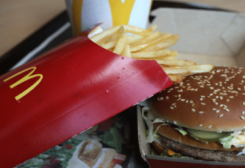