A new shocking dollar rate within days, an economist warns 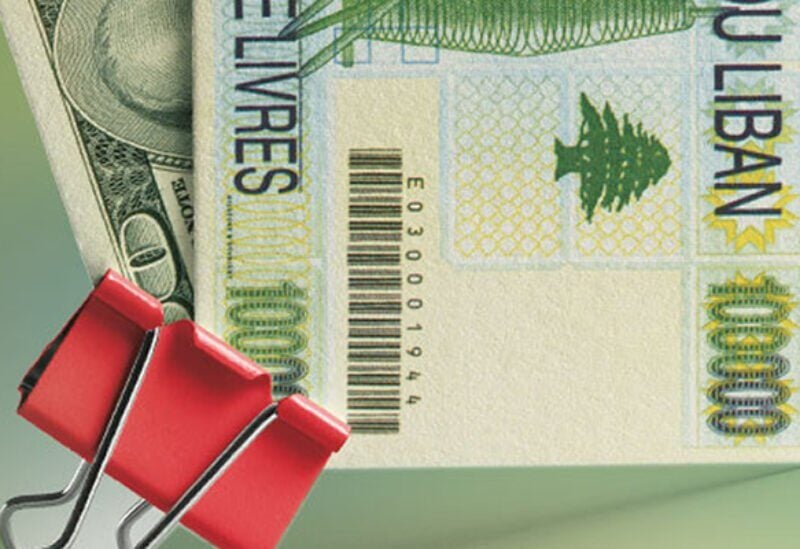 The rapid rise in the exchange rate coincided with the new circular issued by the Governor of the Banque du Liban, Riad Salameh, in which he established a new exchange rate for withdrawing amounts deposited from banks in dollars, which is set at 8,000 Lebanese pounds to the dollar, after it was fixed at a rate of 3,900 Lebanese pounds to the dollar.

The Central Bank has imposed a monthly withdrawal limit of $3,000 from any account, to be paid in Lebanese pounds to account holders who have been unable to withdraw funds freely since the banking sector collapsed in 2019.

Abdallah Khazal, an economic specialist, warned of the dangers of the Lebanese pound’s fall in a post on his Facebook page:

Since the summer of 2019, when it began to deviate from the exchange rate of 1,500 pounds to the dollar, to which it has been fixed since 1997, the Lebanese pound has lost more than 93 percent of its value.