Abiad: Cholera vaccination campaign in the north and Bekaa to kick off Saturday 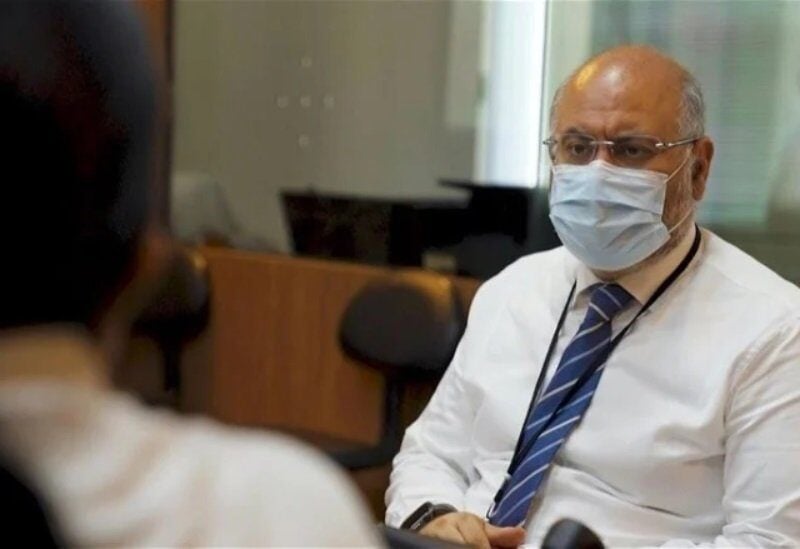 Caretaker Minister of Public Health, Firas Abiad, announced that a cholera vaccination campaign will begin in the regions of the North and Bekaa on Saturday.

“Pandemics cannot be beaten only in hospitals,” Abiad said, stressing the necessity of precaution and vaccination.

He added that the first stage of vaccination will include the zones that are at the highest risk of cholera outbreak.

HIs remarks came during a visit he paid to the Nabih Berri Governmental Hospital in Nabatieh.