Abou Sleiman: After the dismissal of Sawan, an International Investigation Committee is urgently needed 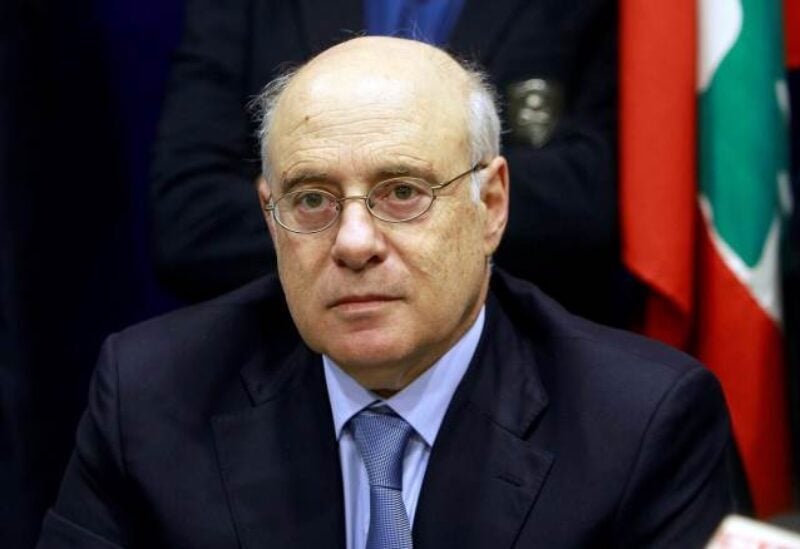 The Former Minister Camille Abou Sleiman tweeted : “On 5/8/2020, after the Beirut Port Explosion that hit Lebanon on August 4, we called for an International Investigation Committee. On 7/8/2020, we were called to sign a letter addressed to the Security Council for several reasons, including :

1- The inability of the Lebanese Judiciary to conduct such serious investigations and the lack of the necessary techniques.
2- The failure to reach any judgment in previous investigations.
3- The existence of a conflict of interest, since the Lebanese State is conducting the investigation and there might be political and judicial officials responsible of the crime.

At the moment, in light of such reasons, and after the dismissal of Judge Sawan, an International Investigation Committee is urgently needed in order to apply justice for Martyrs and Victims.