Abu Haidar to supermarkets’ owners in Beirut: We will write bigger fine records 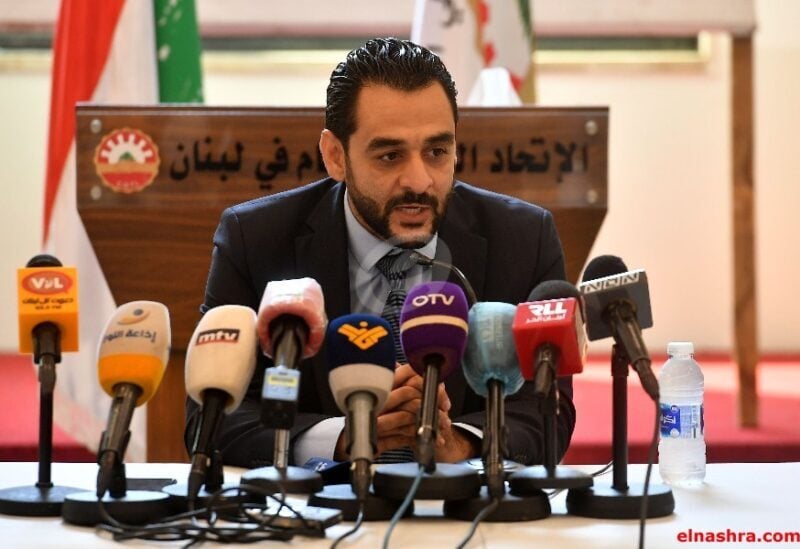 Economy Minister Muhammad Abu Haidar stressed that the reduction in the prices of foodstuffs and consumer goods, did not match the dollar’s price drop.

During a tour on supermarkets in Beirut, accompanied by members of the state security forces, he said: “The price of the dollar decreased from 33,000 pounds to a price close to 20,000 pounds, and therefore the price drop should be the same. We note strict and very clear violations in the prices, and we wrote fine records against the violators. Today, we tell everyone that the situation is no longer bearable, as only a small margin in prices is being reduced, and this is unacceptable.”

Abu Haidar added: “ Today in Beirut we are with the state security forces and in other areas we are escorted by members of the public security and the internal security forces, this greed of some is no longer acceptable, in face of the daily cry of the people, and we will move to writing bigger fine records, while the public prosecutions are accompanying us very rigorously.”

He explained that there are two aspects to the issue. Goods imported from abroad are directly linked to the price of the dollar, while local products do not have the same percentage drop in prices, and any delay in this matter will be held accountable. Just as they close the supermarkets as the dollar exchange rate rises, they have to lower prices at the same speed.”