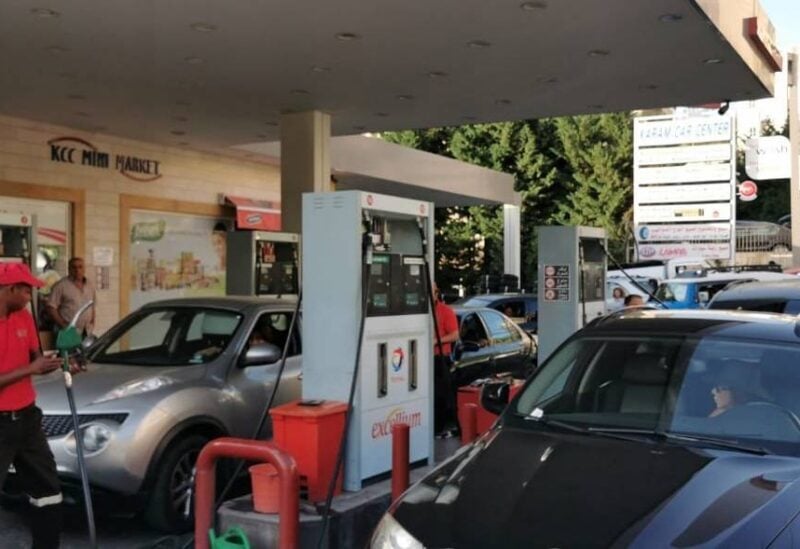 Lebanon’s Crises compete in all sectors, from medicines to foodstuffs and oil derivatives, which will lead to the collapse of all sectors, being the main element in production, and will have repercussions on hospitals and factories producing foodstuffs and even on the citizen’s ability to go to work. And of course, on the “lame” Lebanon Electricity Company, which leans on private generators to secure feeding hours.

Fuel stations have raised their “hoses”, while others secure this material through one outlet that forces citizens to wait hours to secure limited quantities determined by the station, in accordance with its stock.

Through what has been mentioned, and according to what is being circulated, it does not seem that there are signs of resolving this crisis in the absence of the relevant institutions. Thus, We had to ask the representative of the fuel distributors in Lebanon, Fadi Abu Shakra, about what is happening, especially if there was a horizon for a solution with the frequent talk of large smuggling operations towards Syria, documented in audio and video, except for some siezures.

Abu Shakra told “Sawt Beirut International” that they, as distributors, buy the materials from companies and distribute it to stations’ owners that are not supplied by the parent company, pointing out that their responsibility ends when the oil derivatives are delivered to the stations, the sales operations are subject to legal principles where invoices are raised to Ministries of Finance and Economy.

As for smuggling, it is the state’s responsibility, stressing that these goods are subsidized for the Lebanese people and not for the benefit of Syria, “end of story.”

Abu Shakra pointed out that they deliver the materials to stations that are not committed to certain companies, while the rest are supplied by other companies under contracts, pointing out that there are many companies still insuring fuel and diesel.

As for what has been said regarding about the possibility of securing fuel derivatives from Iraq, Abu Shakra pointed out that there are no positive signals because talking about it must be preceded by the Iraqi authorities’ approval to negotiate and receive Lebanese officials.

Abu Shakra concluded by saying that there are no foreseen solutions, stressing the need to control smuggling, and the Lebanese people have the right to have these derivatives, as it is among their most basic rights.