After a period of downturn, black market dollar is once again soaring 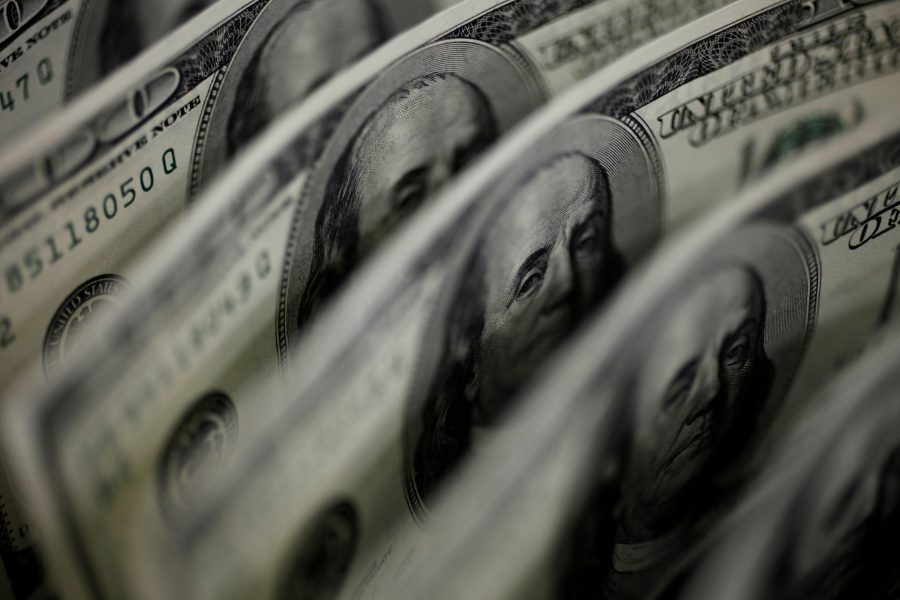 When withdrawing dollars from small depositors a while back, Lebanese banks have set the price of 3,850 pounds to the dollar, which is still in effect today.

The dollar’s exchange rate at the Central Bank of Lebanon remained unchanged at 1507.5 pounds per dollar, and it is only used to purchase basic commodities.