After announcing the strike tomorrow, the Pharmacists Syndicate explains the extent of the crisis 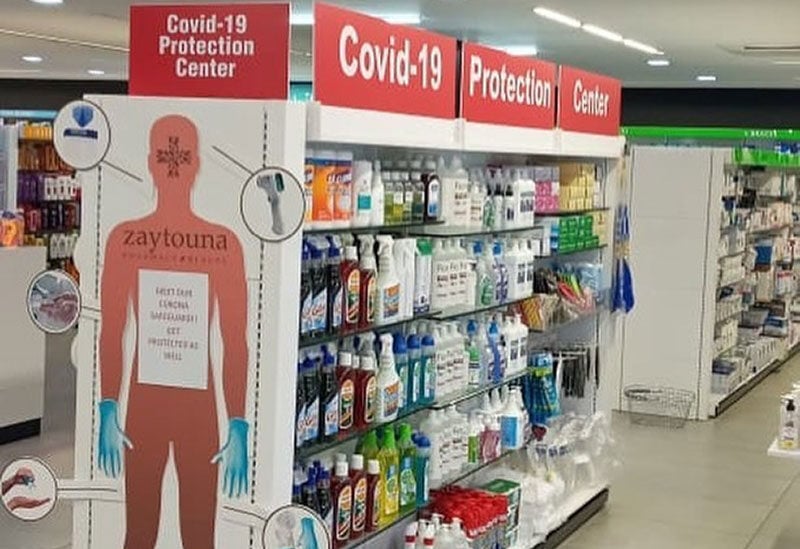 The head of the Drug Importers Syndicate, Karim Jabara, explained that drug importers suffer 3 problems, the first the delay in transfers from the Banque du Liban, which reaches up to 4 months, indicating that the greater the scarcity of funds, the greater the delay in importing medicines because this matter affects our ability to pay exporters abroad. .

Jabara said in an interview with the “National Information Agency” that the second problem is the income, as the medicine is priced by the Ministry of Health, and importers and pharmacists profit at a percentage determined by the Ministry of Health according to the price of 1500 pounds to the dollar, meaning that our income is based on this price, and today the dollar has reached 15 thousand Lebanese pound ”.

He pointed out that “we pay operating expenses at the current price, and thus we can no longer cover these expenses. We still receive the same royalty on medication, but the expenses have multiplied 10 times due to the high exchange rate of the dollar.”

As for the third problem, according to Jabara, it is the blurry picture of the future and lack of vision. He said: We are afraid to stop the subsidy or change it, as we have large files, which we submitted to the Banque du Liban 4 months ago related to drug shipments that arrived in Lebanon, and therefore if it included the lifting of subsidies, we would lose 90% of Our profits because we sold it at a price of 1500 pounds to the dollar, and we will pay according to the current price on the black market, and then the pharmaceutical sector will collapse. We will not have the ability to continue and our capital is wasted, and we will not be able to bear the losses. ” He stressed, “The need for the subsidy to remain on the medicines that entered Lebanon and were sold at a price of 1500 dollars, and if it was decided to lift the subsidy, it would not be covered by this increase.

And he stressed “the necessity of reviewing the income and earnings of all the health sector, including hospitals, importers, pharmacies and manufacturers, and taking the high price of the dollar into consideration