After replacing the Emirati flag of the with the Kuwaiti flag, Presidency of the Council of Ministers apologizes 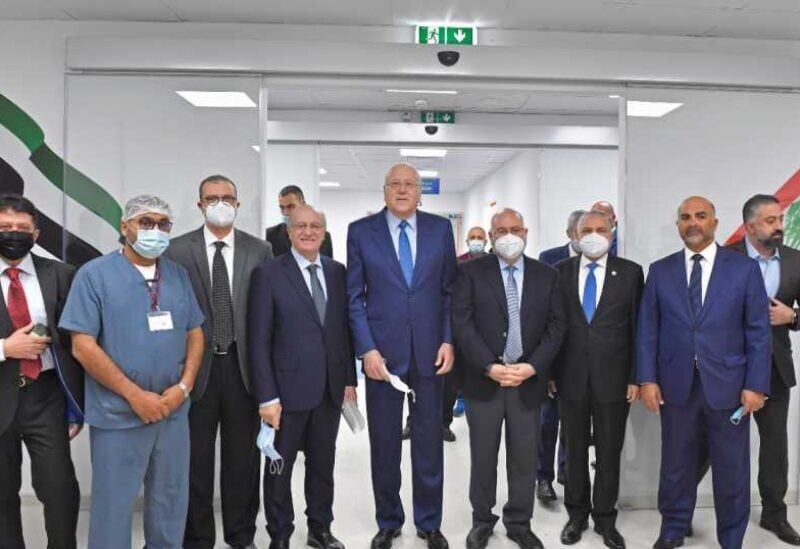 While Prime Minister Najib Mikati was inaugurating the Emirati field hospital, the Kuwaiti flag was raised instead of the Emirati flag, attached to the Lebanese flag, which prompted the Emiratis to raise question marks about “authorizing unqualified people in the details of the state.” The Lebanese also criticized the matter and ridiculed such a government, saying: What a farce?