Agreement between Hasan and Daher to secure Pfizer vaccines 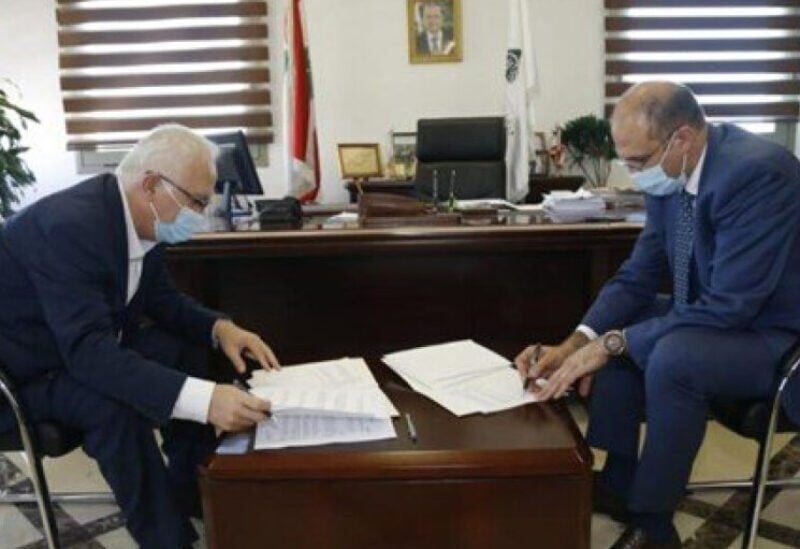 Agreement signed between Daher and Minister of Health

Representative Michel Daher and Minister of Public Health in the caretaker government, Dr. Hamad Hassan, signed an agreement to secure Pfizer vaccines through the Ministry of Public Health.

The agreement stipulates that the vaccine will arrive in consecutive stages, starting this June.

Daher emphasized that “this initiative is a completion of the first one, during which he bought 10,000 Russian “Sputnik” vaccines, 4000 vaccines were received out of the total quantity, and were presented to the citizens last April.

He said: “I took the step of purchasing Pfizer vaccines to follow the process of vaccinating citizens after the company was late in delivering  the remaining quantity of Sputnik, meaning 6000 vaccines, and this is out of my belief that the private sector’s intervention in the vaccination process will contribute in accelerating  community immunity and the return of people’s lives to normal.”

He thanked the Minister of Health for his “efforts, especially in this specific plan, which opened the door for the private sector to help the Lebanese state secure vaccines for all Lebanese.”