Ahmed Qabalan, in response to Al-Rai: The call for an international conference eradicates Lebanon’s formula 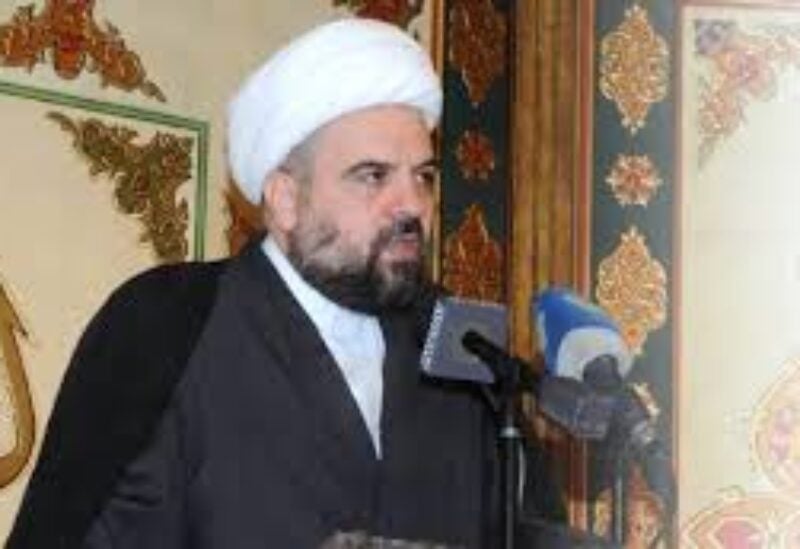 NNA; The excellent Jaafari mufti, Sheikh Ahmed Qablan, believed that “the call to convene an international conference under the auspices of the United Nations in order to save Lebanon as it is claimed is a severe termination of the Lebanon formula, because Lebanon’s sovereignty is not a fashion trend, “ we wear it or take it off whenever we want.” He stated that “internationalization is the cause of Lebanon’s crisis, since its inception was and still is its holocaust gunpowder since the civil war, and the government vacuum is caused by the appetite of some international dinosaurs and their agents, nothing more or less, and therefore we do not want this country to have more media fires and its choirs employing incitement and lies.” He pointed out that “Lebanon has fought the biggest battles in the region in order to protect its political decision, national sovereignty, coexistence and civil peace, and it will never abandon this sovereignty.”

He stressed that “the story of guardianship and sponsorship, international committees, conferences, internationalization, chapter seven, pressure, an international funding fund, and begging for Lebanon is nothing but a deliberate or unintended invitation to occupy Lebanon and liquidate its sovereignty, as well as drowning it with settlement and hellish cantons.”

Qabalan warned against “some choirs that insist on playing the role of Larsen, Meles, Satterfield, Feltman and Schenker, who see Lebanon only with the eyes of Tel Aviv and the 1559 version.”

He added: “let some people know that the sovereignty of nations is the price of blood, sacrifices, struggle, and the partnership of a people from which Lebanon has long spent for remaining a free and independent ,sovereign country.”