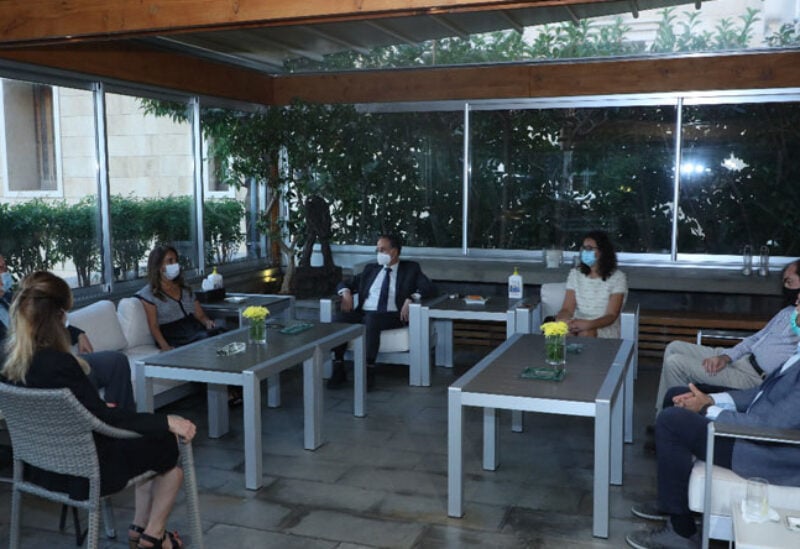 Conferees reportedly discussed the deteriorating living and economic conditions in the country, as well as preparations for the “Third International Conference in Support of Lebanon”, scheduled for July 20 in Paris.