Akar reaches Rome to partake in meeting of anti-ISIS coalition 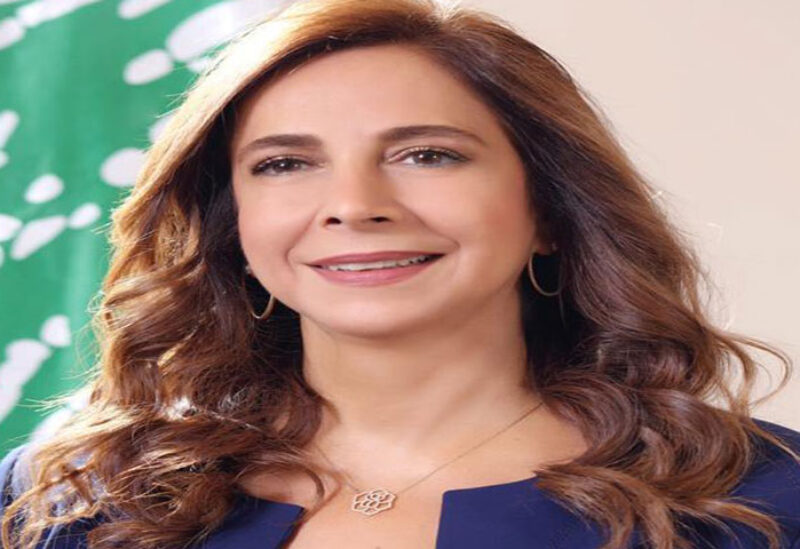 Caretaker Minister of Defense, Acting Foreign Minister Zeina Akar, arrived Monday in Rome to attend the ministerial meeting of the Global Coalition to Defeat ISIS, organized and chaired by Italy and the U.S., with the participation of 83 Arab and European delegations.

“Lebanon is going through the most dangerous battle in its modern history; a battle against an unprecedented complicated crisis,” Akar said during the event.

“Amid the current exceptional time, our strength stems from the Lebanese army, as we recall its victories over terrorism,” she added.

“Since 2011, 4119 detainees have been referred to the judiciary over terrorism charges,” she indicated, heaping praise on the high-level cooperation between the Lebanese intelligence apparatuses on one hand, and the global coalition on the other.

“We succeeded in the drawdown of ISIS in the region, yet the threat still exists,” she pointed out, highlighting the importance of stability within marginalized societies.

Akar emphasized the necessity to support the Lebanese army in its battle against terrorism, especially amid the current critical juncture.

She also called upon attendees to multiply efforts to reach a political solution in Syria and repatriate the displaced under UN Security Council’s resolution 2254.

In conclusion, she saluted the UNIFIL, adding, “The daily Israeli violations of resolution 1701 do not help fight terrorism.”