Al-Ahrar:” We count on the army and security forces to contain security loose.” 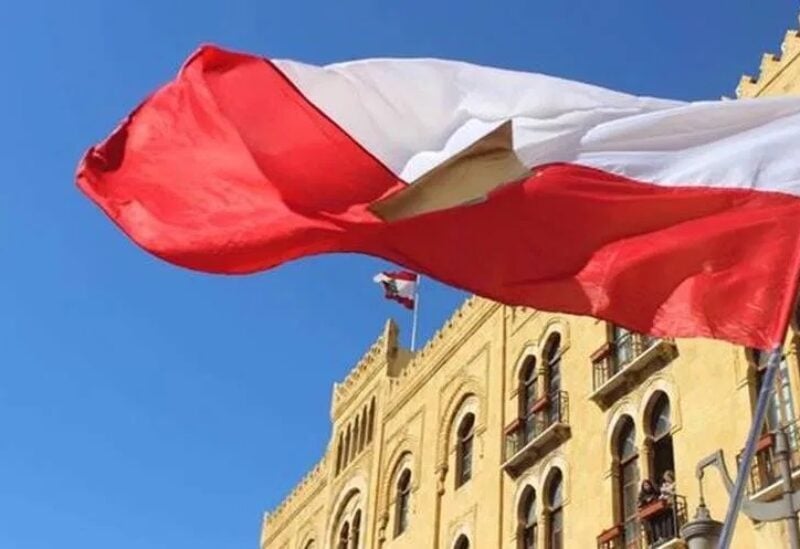 Free Patriotic party’s Supreme Council, stated in a statement issued after its periodic meeting headed by party leader Camille Dori Chamoun, that “the state of security loose will worsen, and this reminds us of the years 1974-1975, and we are counting on the army and security forces to curb the expected chaos.”

It declared that the party “is in continuous contact with the sovereign revolutionary parties and groups to unify efforts and agree on unity of stances regarding all relevant issues.”

It also condemned the parliamentary petition, considering it “a fraud and an evasion of justice;
Neglect, embezzlement, crime, terrorism are all concepts that describe the performance of some, so it is no wonder that they stuck to legal formalities because they only apparently exist.”

The party concluded its statement by thanking “all what the United States, France, the European Union, Saudi Arabia and Lebanon’s lovers are doing to secure direct foodstuffs and medicines to the Lebanese people.”