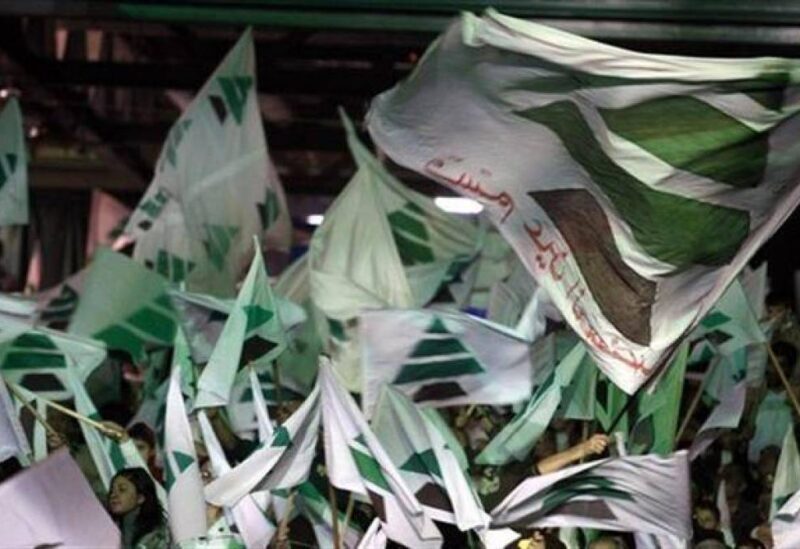 AL-Kataeb Party announced that in light of the military escalation taking place between Palestinians and Israelis, three missiles were fired yesterday night from Lebanon, which put the country in the eye of the storm and almost dragged it into dangerous consequences.

The party considered that “this step constituted a new evidence of loose weapons’ danger and its abundancy  in the hands of the Palestinian factions inside the camps or outside it in the hands of the militias, which are not subject to the Lebanese legitimate forces authority, and allow themselves to use their military capabilities whenever they want and without taking into consideration the repercussions that might drag the country and its people into , ”according to the statement.

It warned, “Those who consider themselves responsible from abandoning their responsibilities and ask them to realize the seriousness of the situation and the sin of their abandonment of sovereignty, by handing over the decision of war and peace to the owners of illegal weapons, and obviate any slide, the country and its people could be dragged to.