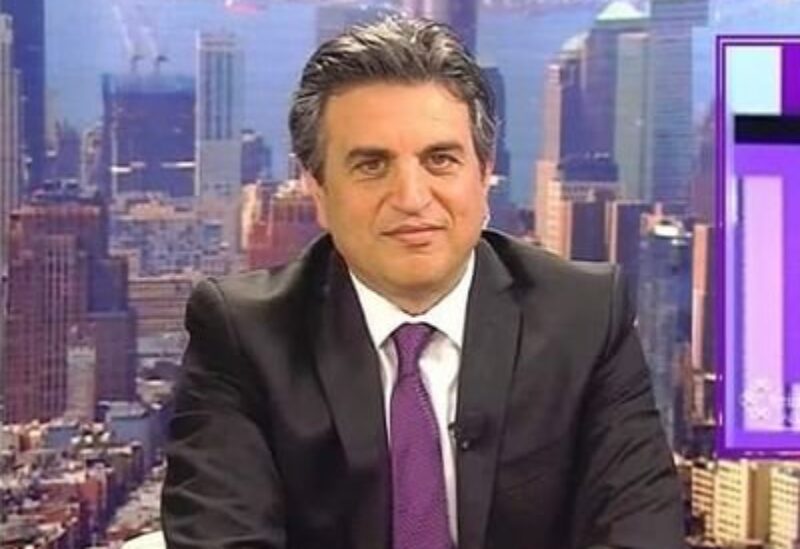 In a statement released today, Maroun Al-Khaouli, the head of the General Federation of Lebanon’s Labor Unions, stated that the Lebanese Association of Banks’ strike decision “constitutes a rebellion against all judicial decisions and the continuation of the approach of evading and violating the law, controlling depositors’ money, and harming the interests of the Lebanese.”

He said: “The Association of Banks, with its announced strike on Monday, confirms that it has become a banking militia that imposes its authority on the country and that it is above the laws in force, and is kidnapping depositors’ money and holding the entire Lebanese economy hostage to it,” adding that “the repercussions and losses estimated in millions will be added to the list of its financial crimes against the Lebanese.”

Al-Khaouli stressed that the Banks Association’s “revolutionary statement against the judiciary” is a “reflection of the policy of impunity”, which neither the judiciary nor the supervisory bodies in the Central Bank of Lebanon were able to curb with provisions that deter its domination and restore to depositors their rights and money, despite the clear stipulations of the monetary and credit law.

He, therefore, held the Banque du Liban Governor and the Central Council “responsible for not using their extensive authority in the monetary and credit law, to control the pace of the banks’ operation and compel them to respect the laws in force.”