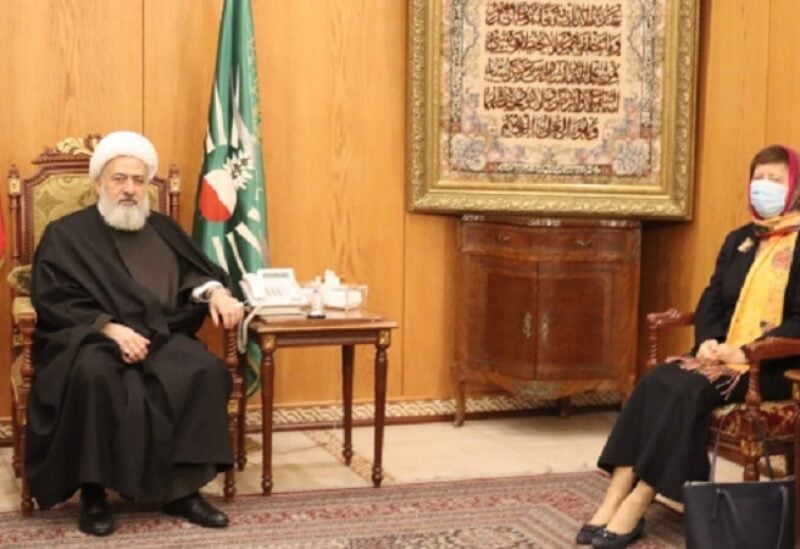 Discussions reportedly touched on the most recent local developments and the situation in the region.