Al-Murtada from the border town of Ramieh: Lebanon is a country of diversity & coexistence, in contrast to Israel 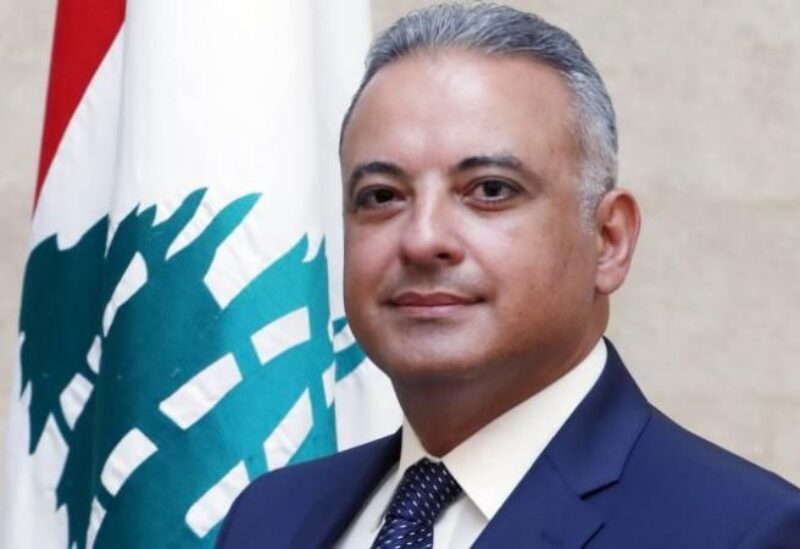 Caretaker Minister of Culture, Judge Mohammad Wissam Al-Murtada, considered that “what we are experiencing is a natural result of the siege that Lebanon is being subjected to, as a current chapter of the ongoing war against it, since the usurping entity was established.”

“Lebanon is a country of diversity and coexistence, in contrast to Israel which lives on racism and intolerance,” he said, adding that “as Lebanon becomes stronger, Israel fails.”

“It is true that this siege aims mainly at undermining the strength of the resistance and its powerful military, political and security position, by forcing the people to rise-up against it…Yet, this is not the only reason. Lebanon, by nature of its composition, is the opposite image of the racist Israeli entity, which is based on crimes of all kinds,” the Minister maintained.

Al-Murtada’s words came during his patronage of a graduation ceremony for students in the border town of Ramieh earlier today.