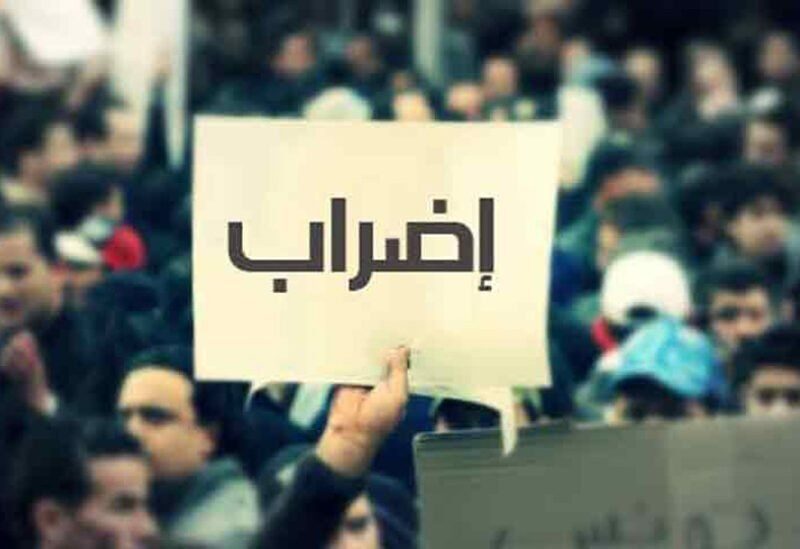 The Council of the Syndicate of Employees of the Telecom Sector in Lebanon said in a statement that “after we were informed today on Thursday, of extending the health insurance contract for ‘touch’ company employees in the same terms until February 2022 in a way that violates the collective work contract and incurs unbearable expenses for the employees.”

The syndicate held a series of meetings today, the last of which was with the management of Touch, as the administration informed us that it stands by the employees in this difficult stage and that it will resort to taking the necessary measures tomorrow, Friday, and coordinate with the Ministry of Telecom to resolve the issue of health insurance on the basis of the application of Clause 23 of the work contract collective.”

The council announced in a statement, “an open strike in the two companies, ‘Alfa’ and ‘touch’, starting from next Monday 13th December until the demands are fulfilled for the implementation of the collective work contract, the payment of dues and the commitment to preserve the gains by the mobile companies.