Allamah Ali Al_Amin calls on Hezbollah to hand over its weapons 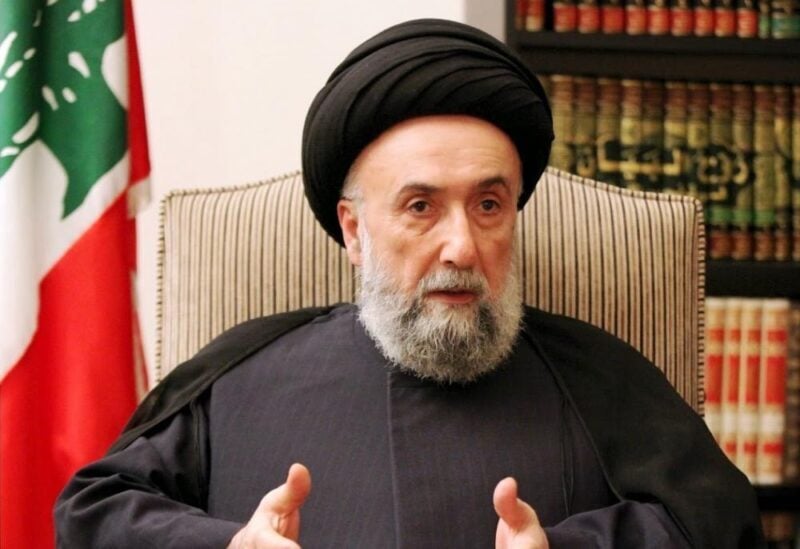 The scholar, Mr. Ali Al-Amin, called for “more cooperation and solidarity among the people of the peaceful uprising, and for international support for it to achieve its demands and bring about positive change.”

Allama Ali Al-Amin stressed that the threats of “Hezbollah” would not intimidate him, considering that “all these threats and accusations of labor and treason came to divert attention from the legitimate demands of the Lebanese people’s uprising.”

In an interview with Al-Youm newspaper, he stressed that “Hezbollah bears the largest part of what the country has reached, and it would not have succeeded in dragging Lebanon into an arena of influence for the Iranian regime and keeping it away from its Arab surroundings if it had not been for the presence of allies in power and the regime, who formed its weapons and its interference In the region, through the legal cover of their participation in various governments under the titles of national unity and sectarian quotas.

The Secretary called on “Hezbollah” to “hand over its weapons to the Lebanese state, to be the only one responsible for extending its authority over its entire territory.”

It is noteworthy that the judiciary rejected the lawsuits filed by “Hezbollah” against the scholar Al-Amin, and it was found that their files are empty and fabricated, and have been postponed to the year 2021