Allowing Lebanon’s army to collapse will only benefit Hezbollah, says US official 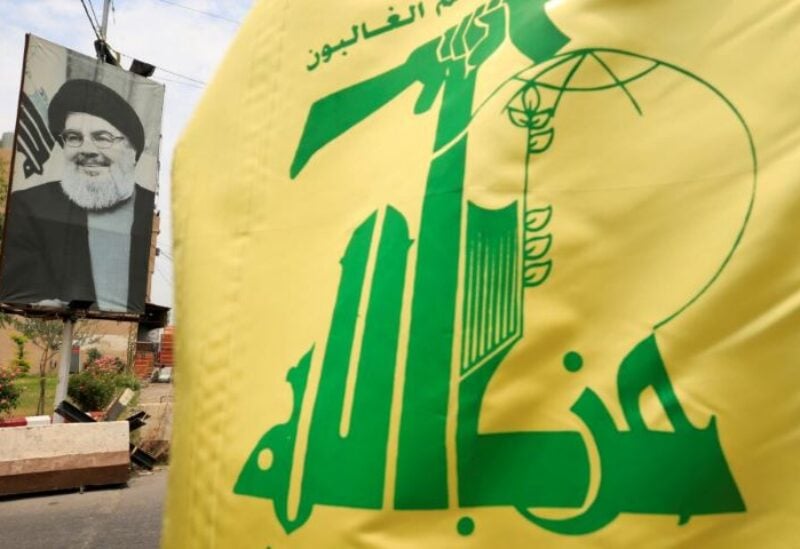 Lawmakers and US officials Tuesday warned against allowing the Lebanese Army  to collapse, warning that the result would only benefit the Iran-backed Hezbollah.

During a Senate hearing on US security assistance in the Middle East, two senior administration officials were asked about the Lebanese Army.

“The [Army] is one of our most capable partners in the Middle East,” Deputy Assistant Secretary for Regional Affairs at the State Department Mira Resnick said.

“Without the LAF [Lebanese Armed Forces], Hezbollah fills the void. And that is exactly the opposite of what we would like to see in Lebanon,” she added.

With the US being the largest provider of aid to the Lebanese Army, Washington has often come under fire for its support due to what some have criticized as the army not doing enough to push back against Hezbollah.

Nevertheless, the Lebanese Army is often cited as the first military to defeat ISIS and push out militants from its borders.