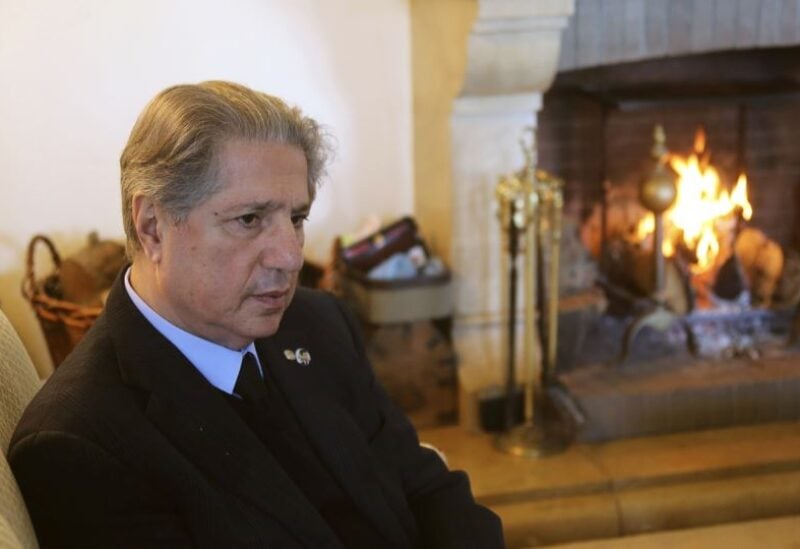 Former President, Amin Gemayel, on Thursday welcomed in his office, KSA Ambassador to Lebanon, Waleed Bukhari, with whom he discussed the most recent developments at the internal, regional and international levels.

Gemayel saluted “the Kingdom, its monarch and crown prince, for its decade-long sincere support for Lebanon, despite the negative stances by some politicians,” adding, “There is no doubt that Lebanon is still in a dangerous square and needs its Arab and international friendships to enable it to overcome its unprecedented crisis.”

Ambassador Bukhari, in turn, said that his meeting with former President Amin Gemayel touched on vital dossiers and developments on the Lebanese and regional arena.