An appeal from Rifi to Italy 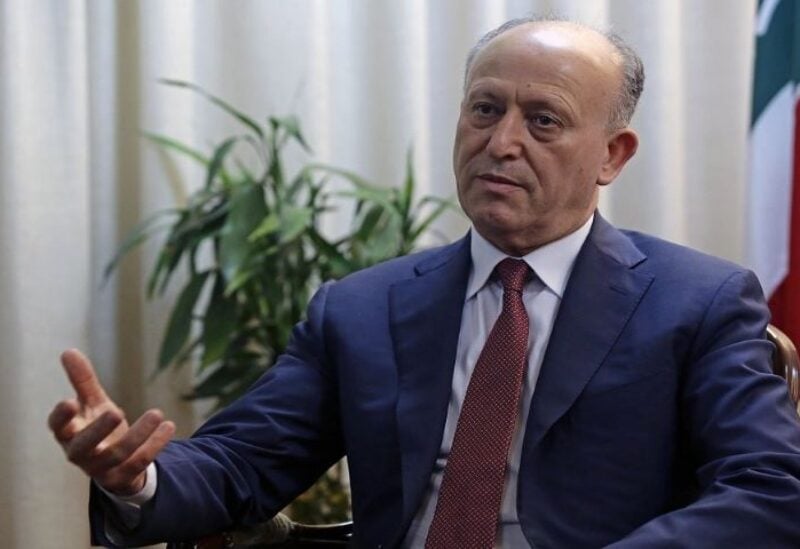 Deputy Major General Ashraf Rifi appealed to the Italian state to rescue 70 Lebanese migrants who were stuck in a primitive boat that broke down off the coast of the island of Malta.

Rifi tweeted: “We appeal to Italy, the friendly country of Lebanon, to take the initiative to rescue 70 Lebanese migrants stuck in their primitive and disabled boat off the Maltese and Italian coasts, after they threw themselves into the sea fleeing Lebanon.”

He added, “We call on the Ministry of Foreign Affairs and the Lebanese Embassy in Rome to make quick contacts to avoid a new tragedy.”