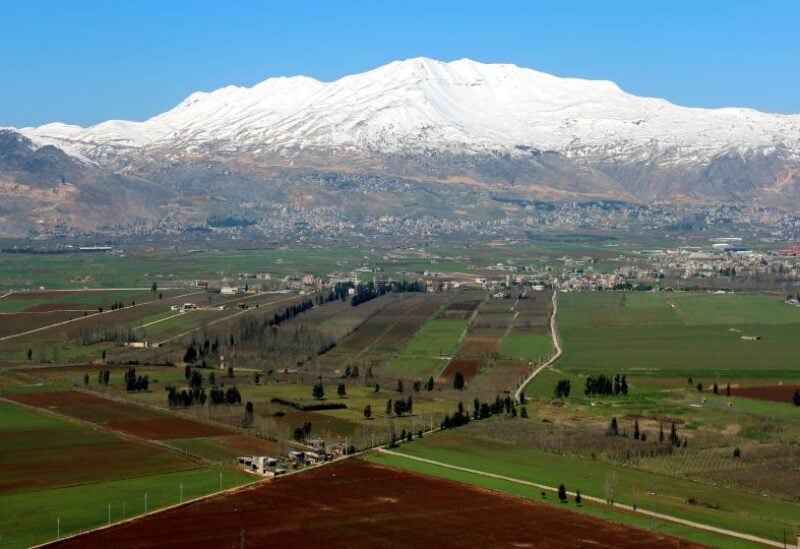 The National News Agency reported that an armed gang located on the borders are using their weapons to steal agricultural lands in the Qaa Valley, threatening the farmers’ livelihoods and properties.

The mayor of Al-Qaa Municipality, Lawyer Bashir Mutran announced that “the armed gang may have crossed the Lebanese-Syrian border,” calling on “the army, the security services, the region’s representatives, municipalities, and all those concerned about people’s livelihoods, to move quickly and firmly to return the stolen items to their owners, arrest the gangs, and put her in prisons.”