Aoun, Diab tackle implementation of measures regarding fuel and medicine 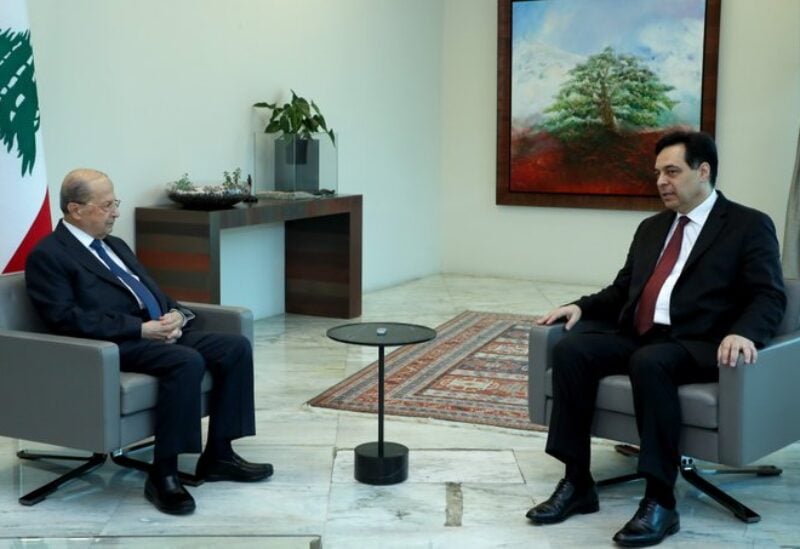 The meeting between President Aoun and Premier Diab was devoted to follow-up on the implementation of the measures and procedures taken in previous meetings regarding the issues of fuel and medicine, in addition to other living issues.