Aoun to Rahi: “Freedom of opinion and expression, protected constitutionally.” 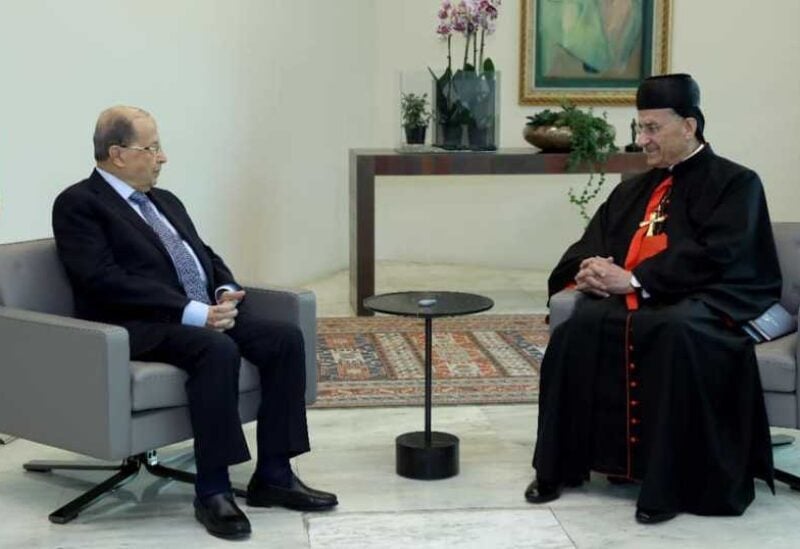 President Michel Aoun contacted Maronite Patriarch, Cardinal Mar Bchara Boutros Al-Rahi, stressing that exposure to the patriarchal shrine, and the person of the Patriarch, is condemned and rejected, and that the constitution protects the freedom of opinion and expression.

He considered that any other opinion should remain within the political framework, and not be tempted to defamation and abuse.

In this regard, a group of pro-Hezbollah activists launched a violent campaign against the Maronite Patriarch, Mar Beshara Boutros Al-Rahi, on social media, because of the positions he launched lately in his sermon.

Activists tweeted using the hashtags #Pastor of Bias and #Pastor of Surrender, as some of them considered that the head of the Maronite Church’s stances, do not differ those of the Hebrew state.

On the other hand, a series of stances were issued condemning the programmed campaign against the Maronite Patriarch, supporting his stances.