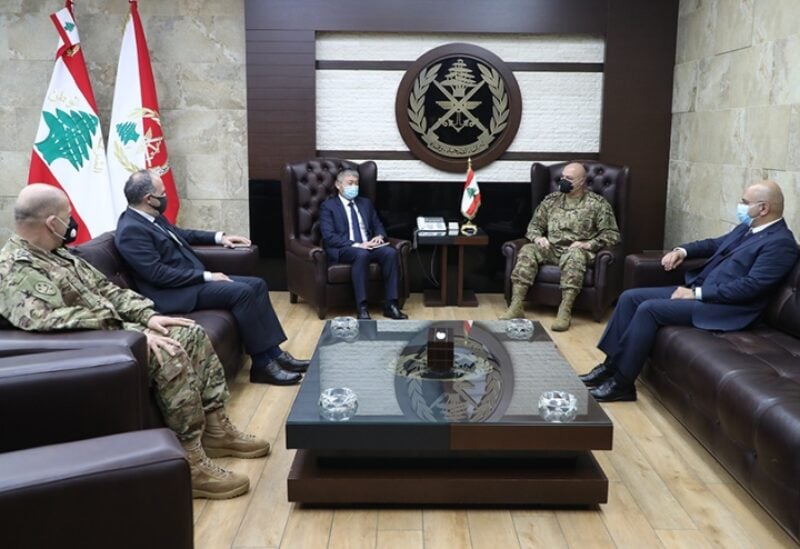 Discussions touched on the cooperation relations between the Lebanese army and UNIFIL within the framework of Resolution 1701.

Gen. Aoun then met with the UNHCR Representative in Lebanon, Ayaki Ito, with talks touching on displaced Syrians’ affairs.