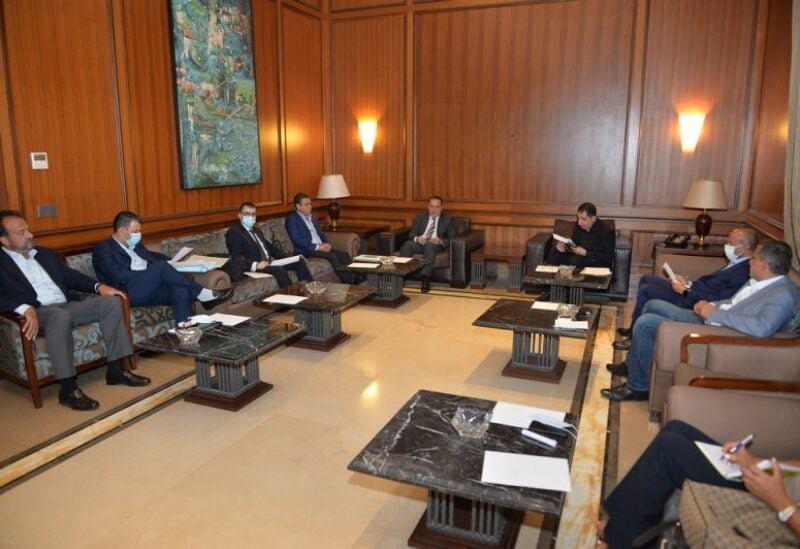 Lebanese Army Commander, General Joseph Aoun, on Tuesday has received at his Yarzeh office, Slovak Ambassador to Lebanon, Marek Varga, accompanied by the Military Attaché Colonel, Jan Horelican, with whom he broached cooperation ties between the armies of the two countries.

Maj. Gen. Aoun also met with the Secretary General of Lebanon’s Catholic schools, Father Youssof Nasr, accompanied by a delegation, with whom he discussed educational matters.