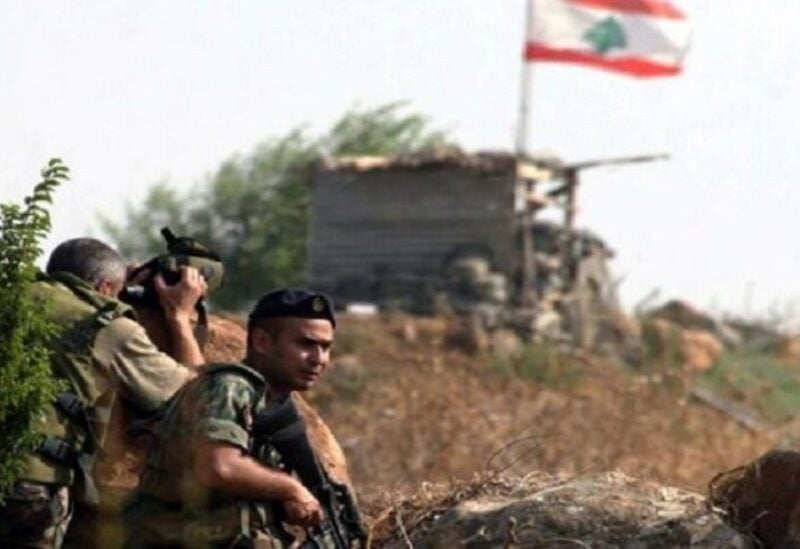 The Lebanese Army issued a statement on Monday, in which it indicated that “following news of a stolen Kia Cerato vehicle number 532170/B, in the Faara Valley area of the Bekaa, an army force headed to the region on August 14, 2022, where it came under fire from an unknown person driving the aforementioned vehicle accompanied by another person on a plateless motorcycle, prompting the army force to respond to the source of fire, which led to the injury of one of the persons who was taken to hospital for treatment.”

The statement added that it was later revealed that the arrested person is a wanted suspect for theft charges, while his accomplice fled and the car and motorcycle were seized.

An investigation was initiated into the incident under the supervision of the concerned judiciary, the Army statement concluded.