Army: There was no meeting between Aoun and Bitar 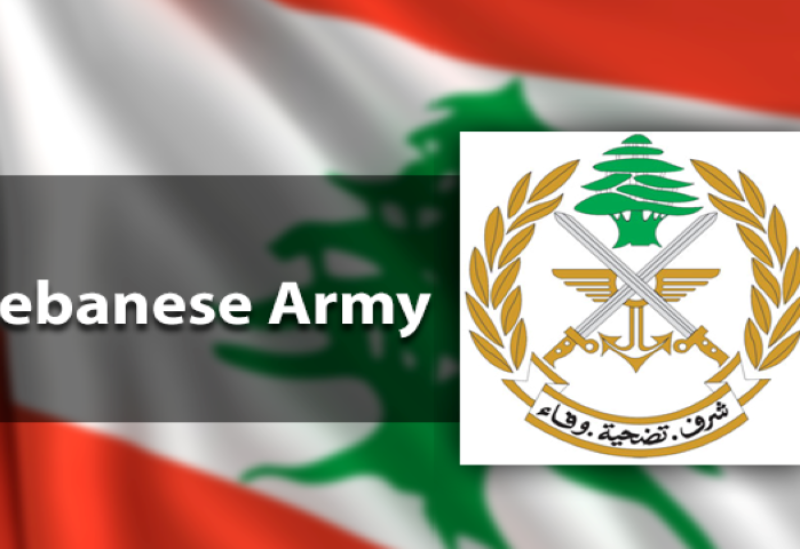 The Army Command – Directorate of Orientation issued a statement this afternoon denying the meeting of Army Commander Joseph Aoun with the chief investigator in the Beirut port explosion case, Judge Tariq Bitar.

“One of the news websites published a story in which it claimed that a meeting took place between the judicial investigator and the army commander, General Joseph Aoun, in Yarzeh. The army command categorically denies the validity of this news in all its details, and confirms that the military institution is ready at any time to cooperate with the judiciary and provide it with all the information and data it requests which helps in the investigation and uncovering the truth,” the statement said.

The statement also called on all media outlets to be careful in publishing news related to the army and to return to those concerned to inquire about any news before publishing it, knowing that all news of the institution, including the receptions of the army chief, are circulated through statements issued by the army and published through its pages on social networking sites.